“Run until you are out of breath to catch a performance of this life-changing production…It will put a song in your heart and a spring in your step, as well as a fire in your soul.”

Before there was Marian Anderson and Paul Robeson, there was Roland Hayes – the first world-renowned African-American classical vocalist. Born the son of a slave in Georgia, Roland discovered his voice as a young boy singing spirituals in church. Breath & Imagination is a musical play that renders the life of his amazing journey of this pioneer from the plantation in Georgia to singing before kings and queens in Europe and becoming the first African-American soloist to perform with the Boston Symphony Orchestra. Employing spirituals and classical music, Breath & Imagination is an inspirational exploration of one man’s determination to be an artist despite seemingly insurmountable odds. Created by celebrated artist Daniel Beaty (Emergency) and starring award-winning actor Elijah Rock— reprising his role as Roland Hayes for which he received the NAACP Theatre Award for Best Performer in 2014.


Daniel Beaty is an award-winning actor, singer, writer, and motivational speaker. His critically acclaimed plays Through the Night, Emergency, Mr. Joy, and The Tallest Tree in the Forest – Paul Robeson, have been performed at venues ranging from Lincoln Center to the White House, and garnered numerous awards including an Obie Award for writing and performance and two NAACP Theater Awards. Beaty has worked throughout the U.S., Europe, and Africa speaking and performing on programs with luminaries such as Deepak Chopra, Hill Harper, Jill Scott, Donnie McClurkin, and Ruby Dee. In fall 2013, Beaty launched a nationwide initiative using the tools of storytelling to help individuals and communities heal trauma funded by W.K. Kellogg and Ford Foundations among others. He holds a BA with Honors in English and Music from Yale University and an MFA in Acting from the American Conservatory Theatre. His poem Knock Knock became an Internet sensation receiving millions of views and has been transformed into a children’s book, also titled Knock Knock, published by Little Brown Books. Penguin-Random House published his empowerment book Transforming Pain to Power in March 2014. Follow Daniel’s work at www.DanielBeaty.com and Twitter @DanielBBeaty

“supberb…Hayes’ name should be unspoken no more.”
“Boundless charm”
“[Daniel Beaty] lovingly restores [Roland Hayes]’s artistic luster with this winning, inspirational story of a man who never bowed to his nation’s entrenched bigotry, and found his freedom in song.”

“Gorgeous in its vision and flawless in its execution.”
“Run until you are out of breath to catch a performance of this life-changing production of “Breath & Imagination.” It will put a song in your heart and a spring in your step, as well as a fire in your soul.”
“Years from now, when people talk about this play and this particular production, you will want to be able to answer in the affirmative when they ask you: “Were you there?”
“Beaty compels us to look deeply at our present circumstances and inspires us to dream – as did Mr. Hayes and Dr. King and many others – of a future in which racism need not be an impediment to artistic aspiration and virtuoso levels of accomplishment. “

“Actors are amazing in bringing to life Roland Hayes’s story with music, humor, and sensitivity.”

“Thank the great goodness that there’s Breath & Imagination to educate the masses.”
“(Elijah Rock} was an entertaining character, an inspiring artist, and a gracious host…humbled by the range and dedication Mr. Rock displayed.”
“Mr. Hayes is a part of our history we should remember for always.”

“A realistic, moving, and very revealing take on what it means to be a black artist in America, both then and now.”

“Given the events that occurred recently across the United States involving the same unjust motifs of American history, the reminder cannot come at a better time. Therefore, Breath and Imagination is a must-see.”
“Will take your breath away!”

“A beautiful story”
“The audience was visibly moved by this play, many to tears”

“We are trying to put the audience in a space where they can move from ‘I can’t breathe’ to breath and imagination.”

“[Roland Hayes] stood on the side of peace and healing…He used breath and imagination not just as singing technique, but as a metaphor for life.” 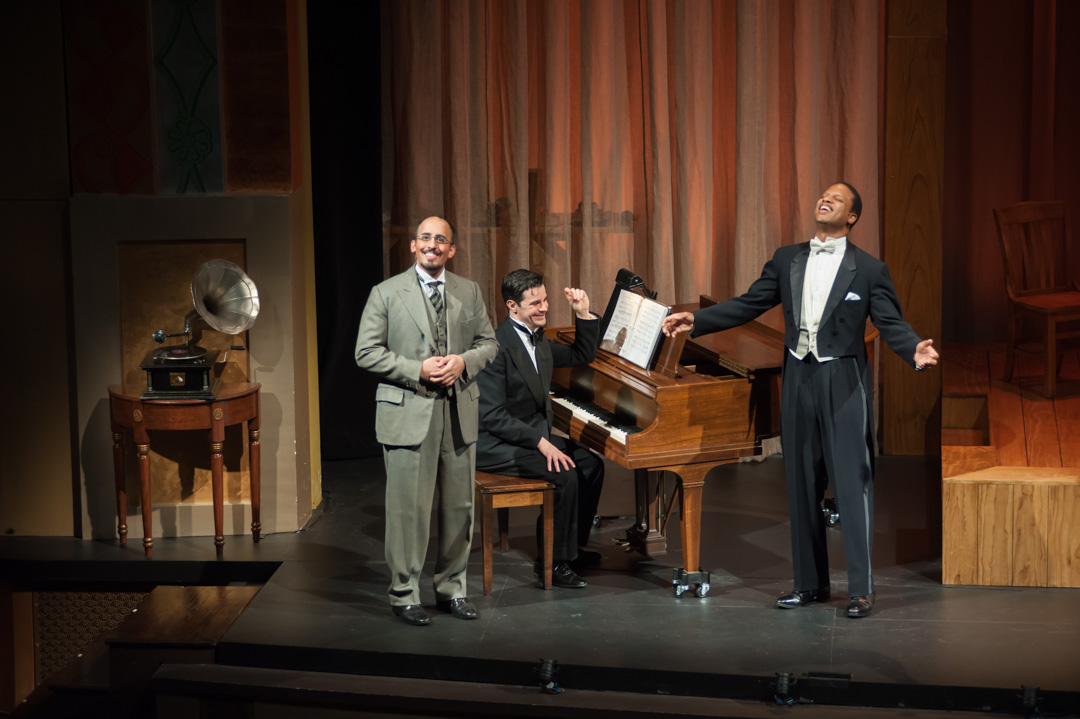 Who Gave You Breath And Imagination?

Thank you for attending Breath & Imagination! Roland Hayes was influenced and inspired by his parents and teachers encouraging him to be true to himself as an artist. This kind... 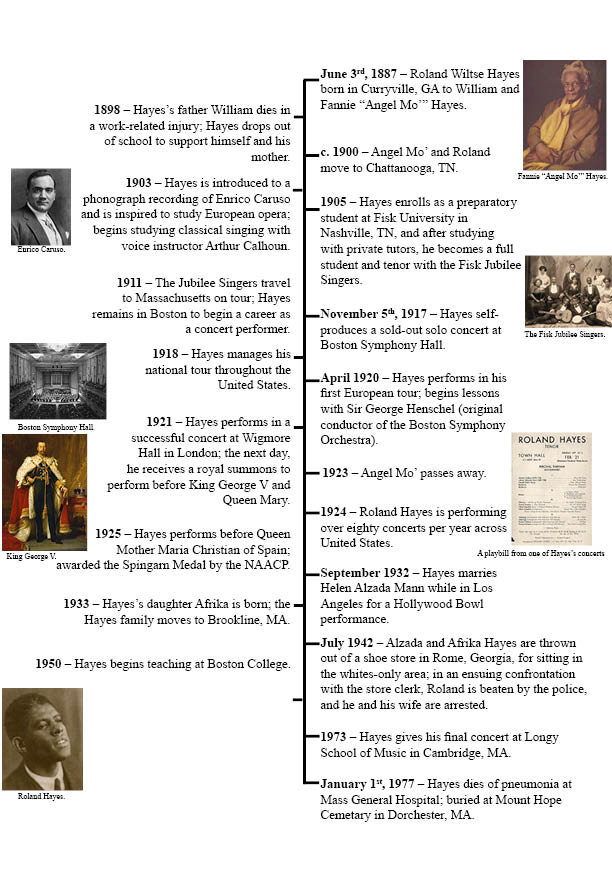 A Timeline of Events in Roland Hayes’s Life

I Do Believe He Would Sing

"I Do Believe He Would Sing" by Akiba Abaka     When we listen to a vocalist with great command of the breath, we are transported into the world of...