A Live and Interactive Virtual Experience

chekhovOS /an experimental game/, is a performance experiment in development by Arlekin Players Theatre’s founder and director Igor Golyak, who has been a leading innovator of virtual theater since the start of the pandemic. His recent State vs. Natasha Banina was a Critic’s Pick in The New York Times by Maya Phillips who declared “The verdict is in: the virtual can, in fact, be an effective new stage for theater.” Golyak’s latest work fuses film, theater, and video game technology to create a new medium where viewers are able to interact with the performers. Inspired by Anton Chekhov’s The Cherry Orchard and drawing from recordings of Chekhov’s letters and dreams, this interactive online theater experience accesses the operating system behind both Chekhov’s computer and the world in which his characters live, searching for happiness.Followed by live talkback with cast members Anna Baryshnikov and Jeffrey Hayenga, and Igor Golyak (Director). Moderated by Rob Orchard, Founder & Creative Consultant, ArtsEmerson.For more information, please visit zerogravity.art

In English and Russian with English subtitles
Sun, Jun 06 8:00 pm

The Cherry Orchard by Anton Chekhov 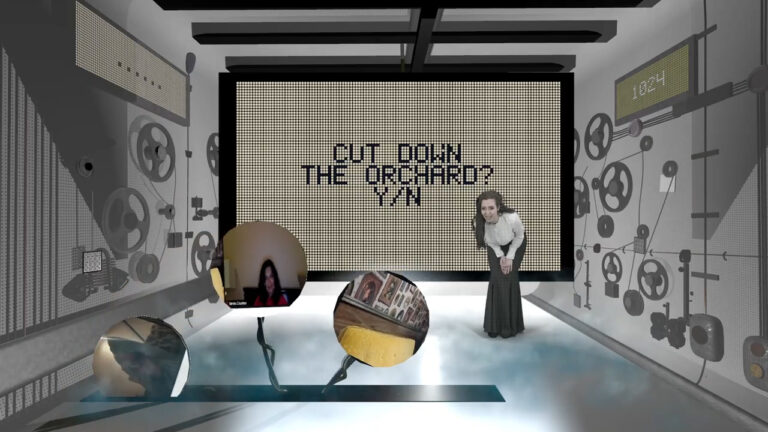 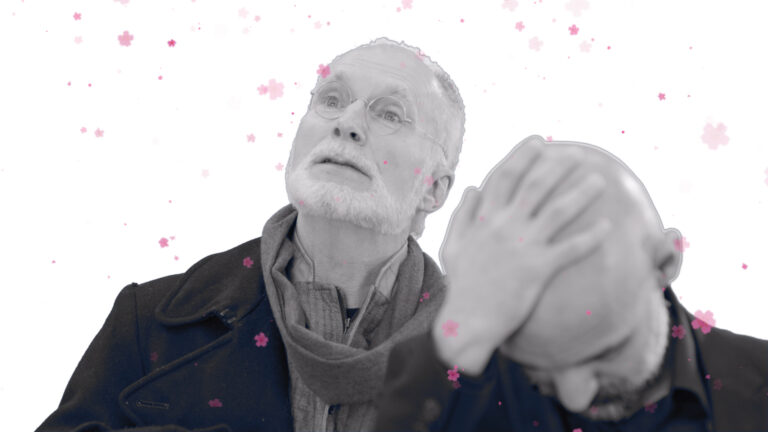 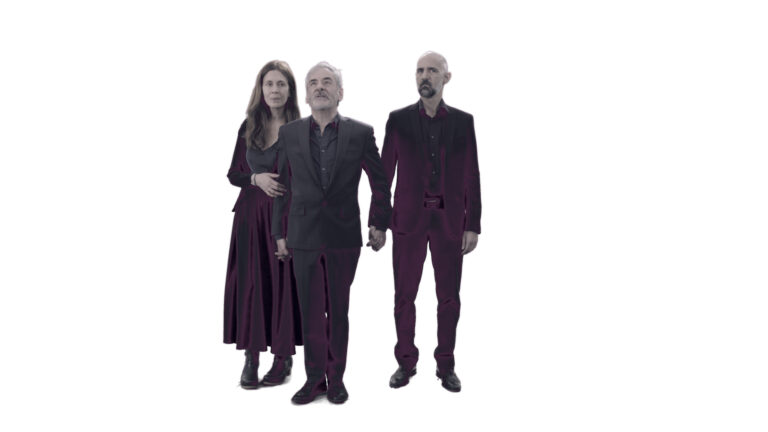 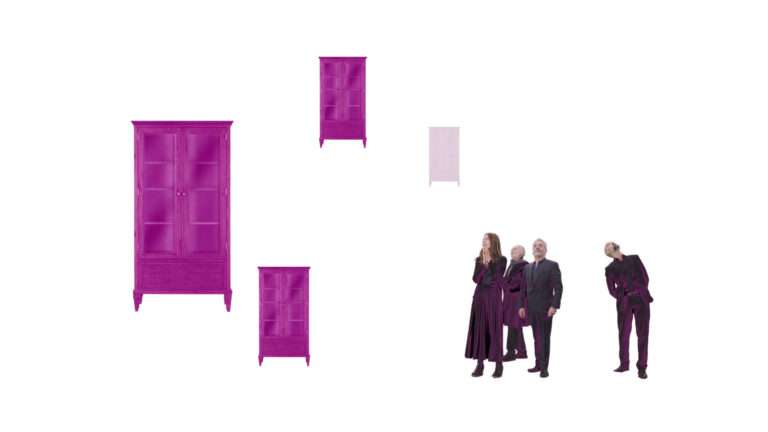 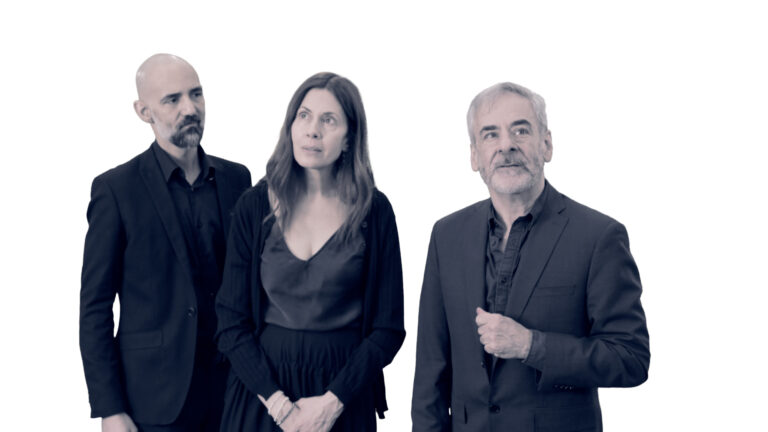 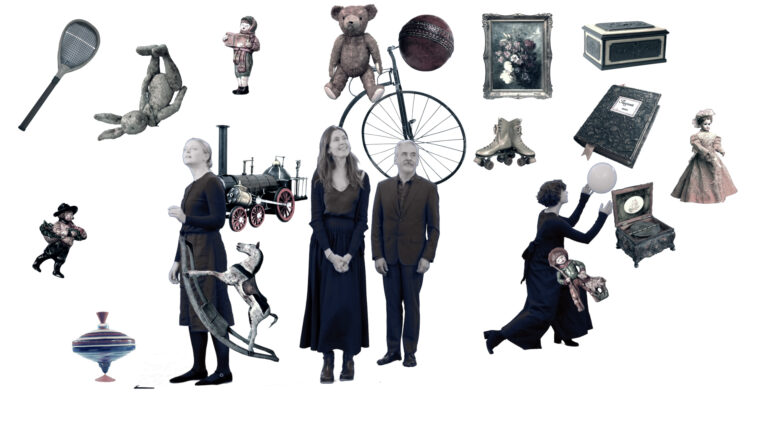 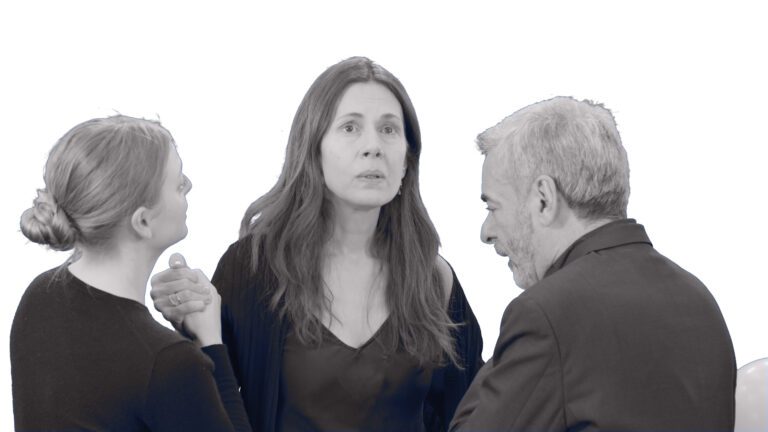 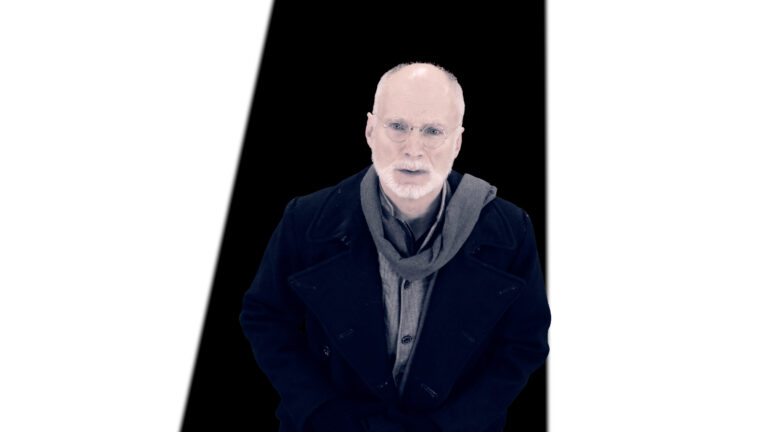 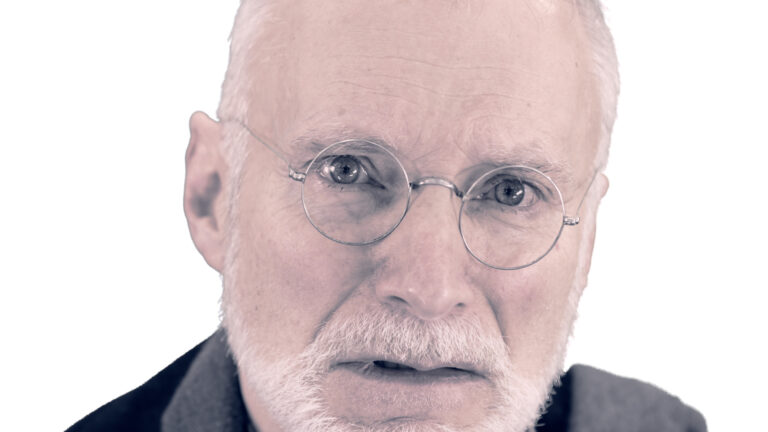 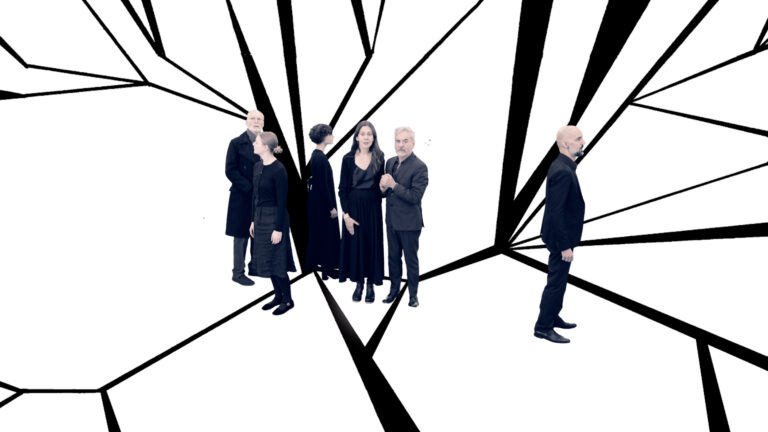 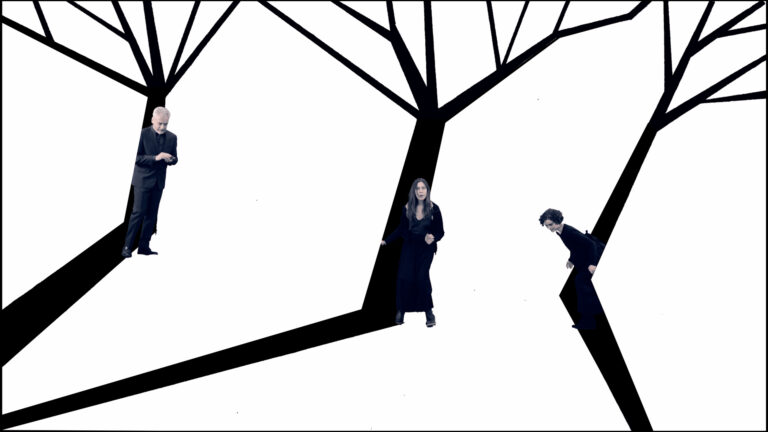 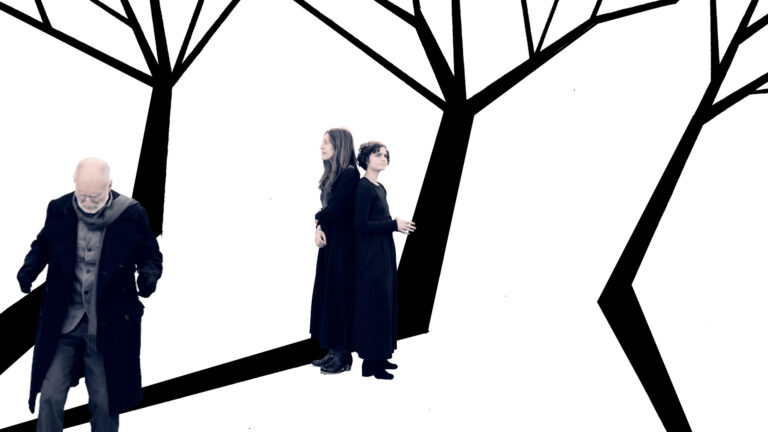 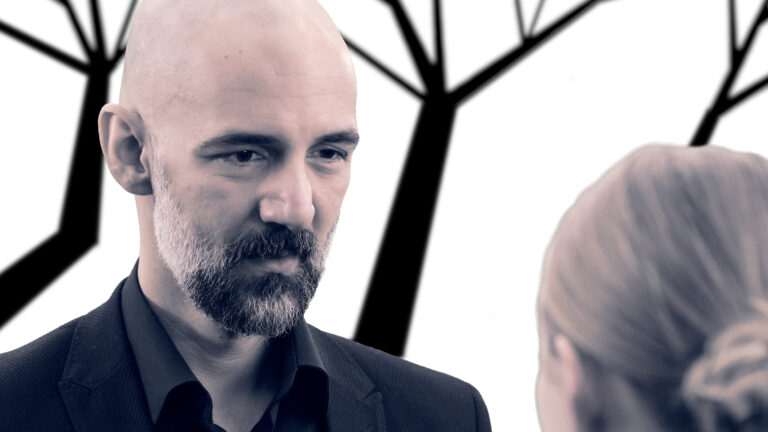 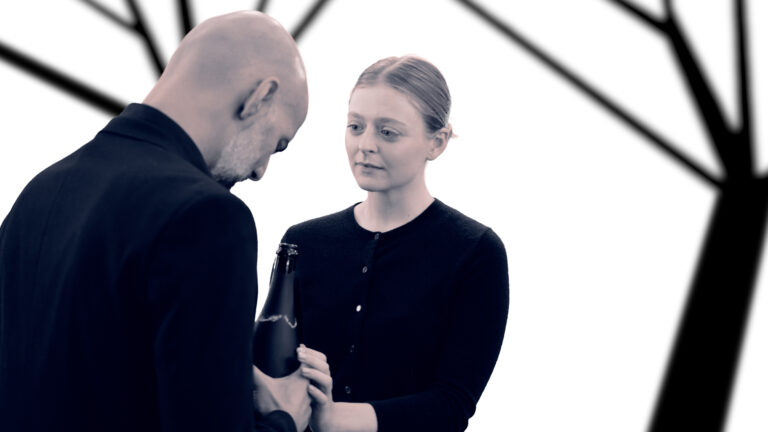 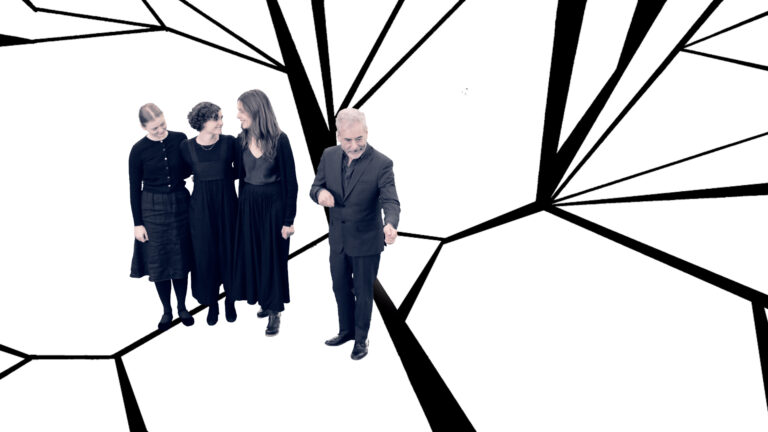 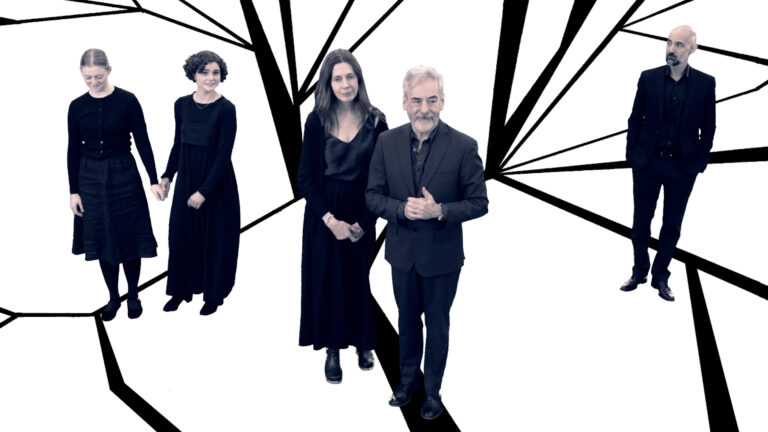 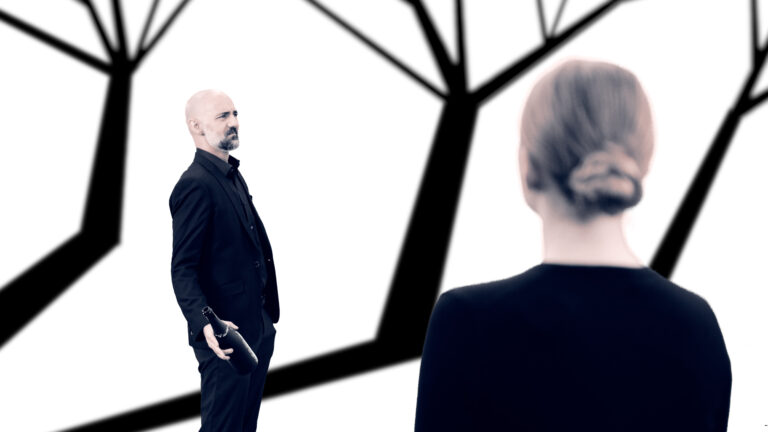 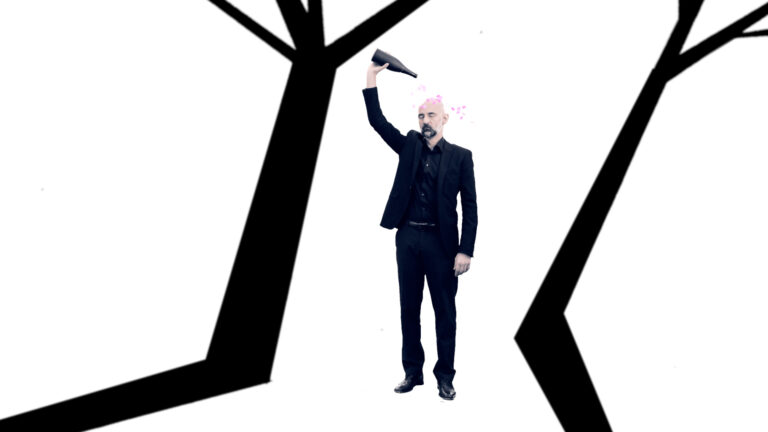