“A verbally and visually poetic invocation of Detroit Red’s thoughts and experiences.”

Before he was Malcolm X, he was Detroit Red.

The decision you make in a moment can change your life forever.

The world forever knows him as Malcolm X, but when he lived in Roxbury, they called him “Detroit Red.” Internationally renowned playwright Will Power combines the accuracy of a historian with the lyricism of a poet to shine a contemporary light on a pivotal coming-of-age moment in the celebrated, controversial civil rights leader’s life.

Boxed in by race and class in 1940’s Boston, he transformed from a rowdy teenager into a street hustler. Detroit Red vividly brings this world to life, depicting a brutally honest, human portrayal of the future activist as he navigates street life and the criminal underworld, taking the first steps in his quest to define the type of man he would eventually become.

Power has been called “the best verse playwright in America” (New York Magazine) and is widely known as one of the pioneers and cocreators of hip hop theater. This world premiere of Detroit Red uplifts Malcolm X’s under-examined, life-shaping experiences as a young man who called Boston home.

Will Power is a renowned, performer, playwright, lyricist and educator. Power is an innovator and dramatic explorer of new theatrical forms. He has received multiple artist awards (Doris Duke, Mellon, USA, Lortel, others). His play Fetch Clay, Make Man has been produced in numerous theaters (McCarter, NYTW, Round House). Power has toured as a performance artist to hundreds of venues including the Walker Arts Center, Painted Bride, Sydney Festival, Battersea Arts Centre (U.K.), UCLA Live.

This project is supported by an award from the National Endowment for the Arts, the MAP Fund, the Andrew W. Mellon Foundation, and the Barr Foundation through its ArtsAmplified initiative. 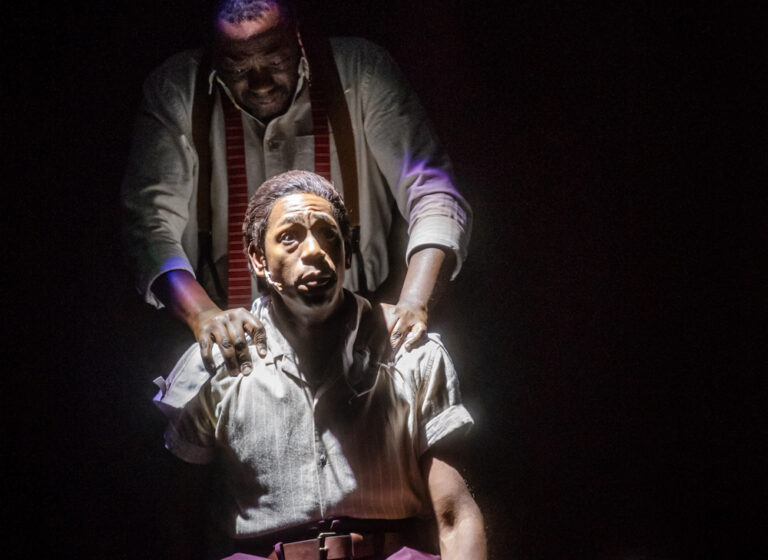 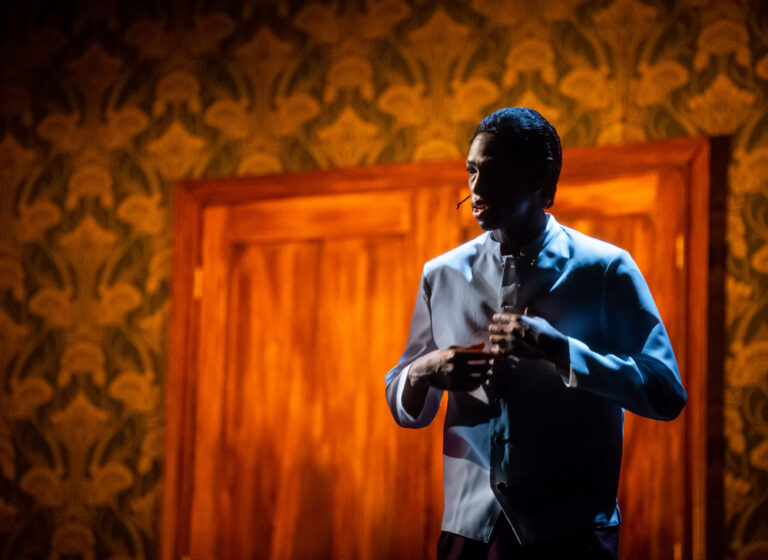 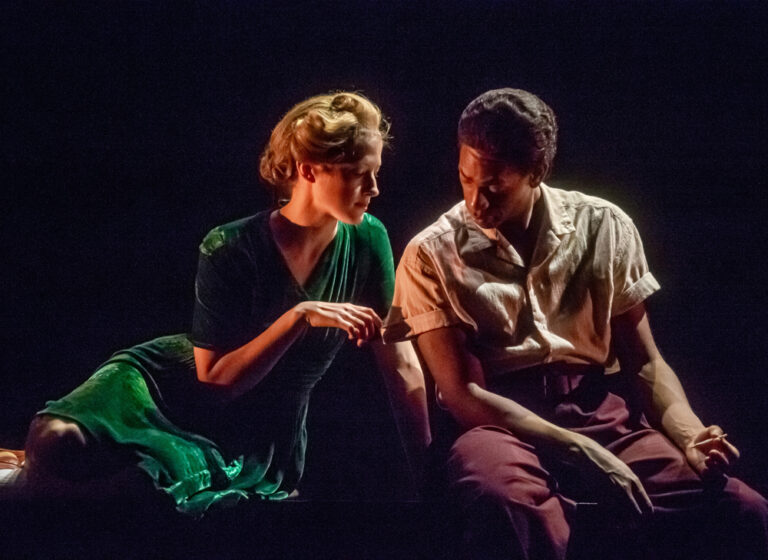 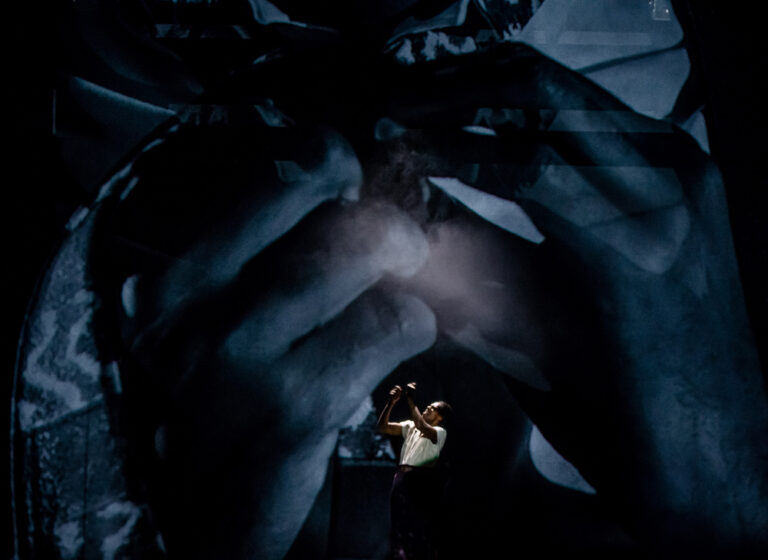 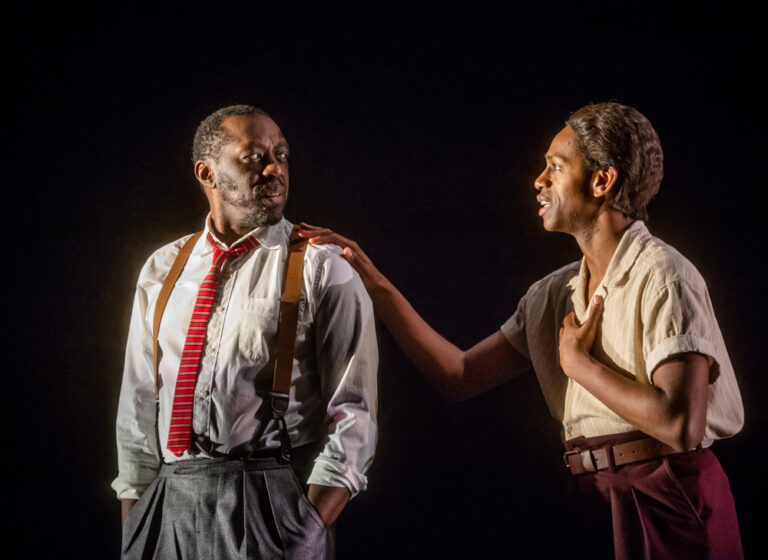 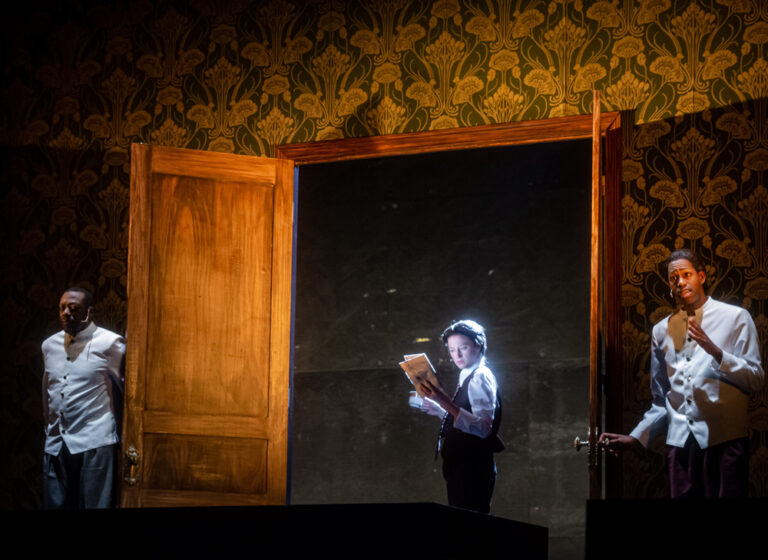 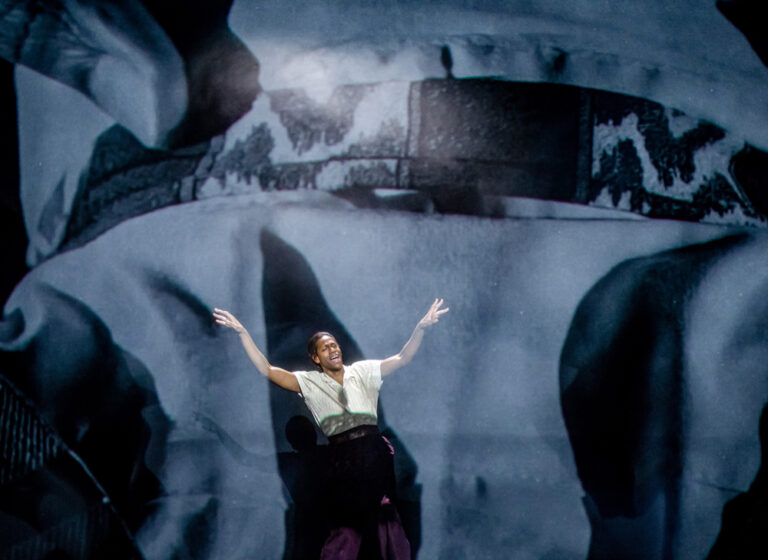 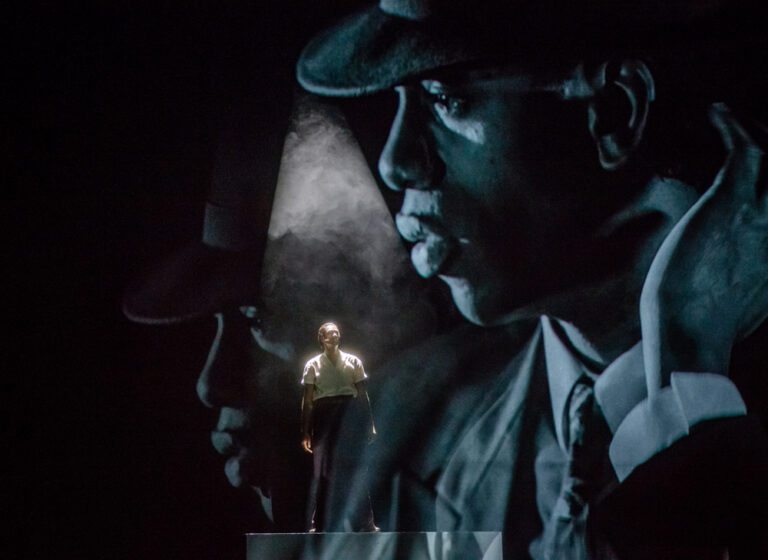 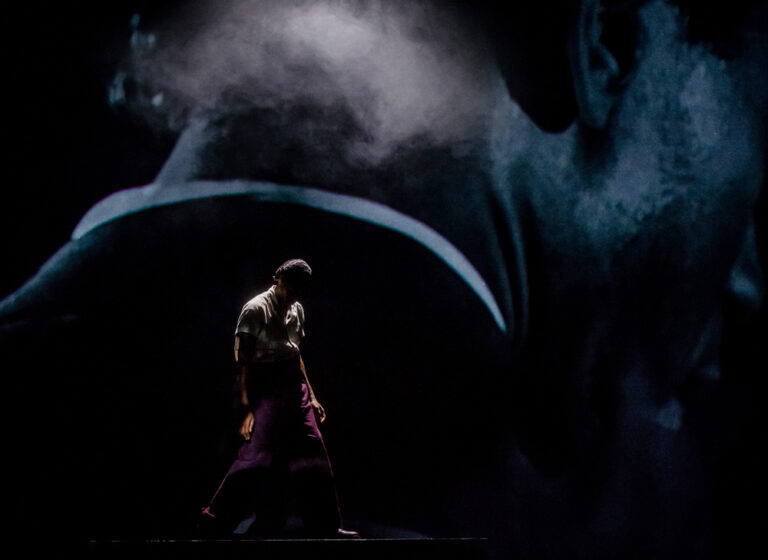 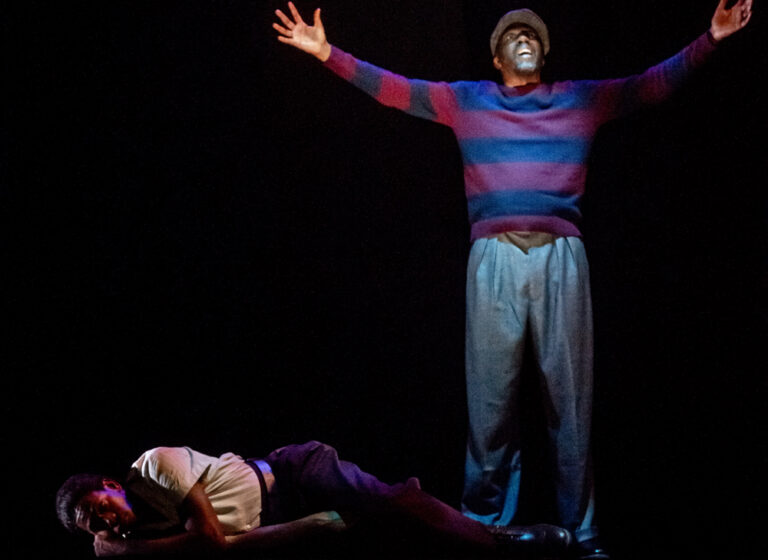 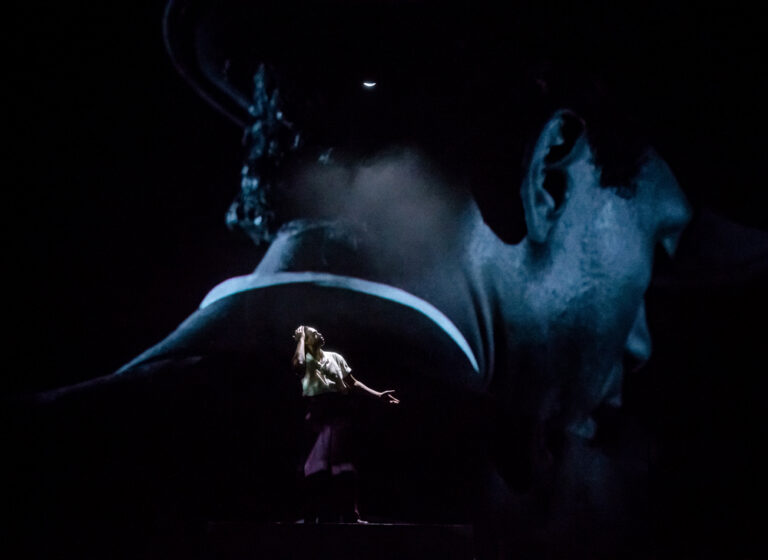 “Power’s poeticized, episodic account of how Malcolm X learned what he learned, and how he became what he became, ultimately adds up to an engrossing portrait of the activist as a young man.”

“A fully-realized artistic exploration of a moment in time. A verbally and visually poetic invocation of Detroit Red’s thoughts and experiences. Whatever you call their style of theater I want to see more of it. I don’t know about Malcolm Little or Detroit Red, but I think Malcolm X would have been proud.”

“When the stage went dark, the audience sat in stunned silence for nearly thirty seconds before applauding. It is a rare treat to feel as though you’ve taken a journey with those around you.”

“A brilliant script delivered by a small yet exceptionally talented cast, Detroit Red is not one to miss.”

“Intense. Insightful. At times uncomfortable like a great roller coaster ride Detroit Red leaves nothing to chance. Well done, Will Power. Boston hurry and get your tickets!”

“Really well written, and deep insight into what influences a person to become who they are. Great scenes and performances.”

“A well acted roller coaster of Malcolm X life before he was Malcolm X! Intense!”