“Impossible to look away.”

In this eye-popping visual feast, the Chicago-based performance collective imaginatively stitches together the classic tale of Frankenstein with the biography of its author, Mary Shelley, to create an unexpected story about the beauty and horror of creation. The real-life and fictional narratives of Shelley, Victor Frankenstein, and Frankenstein’s monster expose how family, community, and education shape personhood – or destroy it by their absence.

Secure best seats today by purchasing a Season Package. 3-show Packages start as low as $73.75; save up to 15% on single ticket prices.

We understand that certain types of content could trigger past traumatic experiences for some viewers. Please be aware that this production contains a depiction of infant death.


Manual Cinema is an Emmy award winning performance collective, design studio, and film/ video production company founded in 2010 by Drew Dir, Sarah Fornace, Ben Kauffman, Julia Miller, and Kyle Vegter. Manual Cinema combines handmade shadow puppetry, cinematic techniques, and innovative sound and music to create immersive stories for stage and screen. Using vintage overhead projectors, multiple screens, puppets, actors, live feed cameras, multi-channel sound design, and a live music ensemble, Manual Cinema transforms the experience of attending the cinema and imbues it with liveness, ingenuity, and theatricality. The company was awarded an Emmy Award in 2017 for “The Forger,” a video created for The New York Times and named Chicago Artists of the Year in 2018 by the Chicago Tribune. Their shadow puppet animations are featured in the film remake of “Candyman,” (2021) directed by Nia DaCosta and produced by Jordan Peele’s Monkeypaw Productions.

In 2020 Manual Cinema celebrated their ten year anniversary and had their South American premiere (at the Santiago a Mil festival).

Adapted from the novel by


Concept and Storyboards by


Original Music and Sound Design by 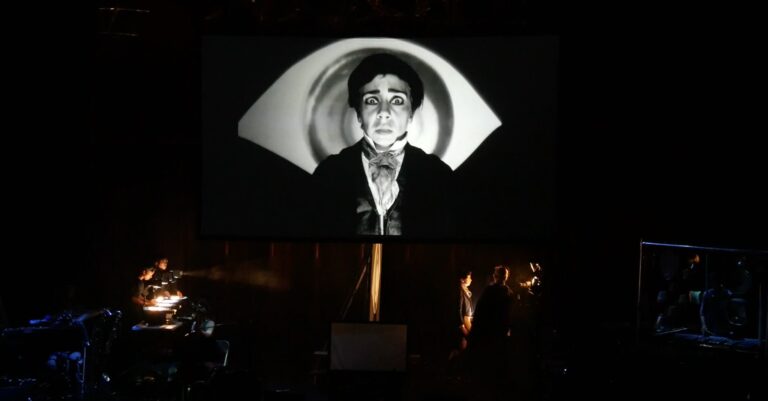 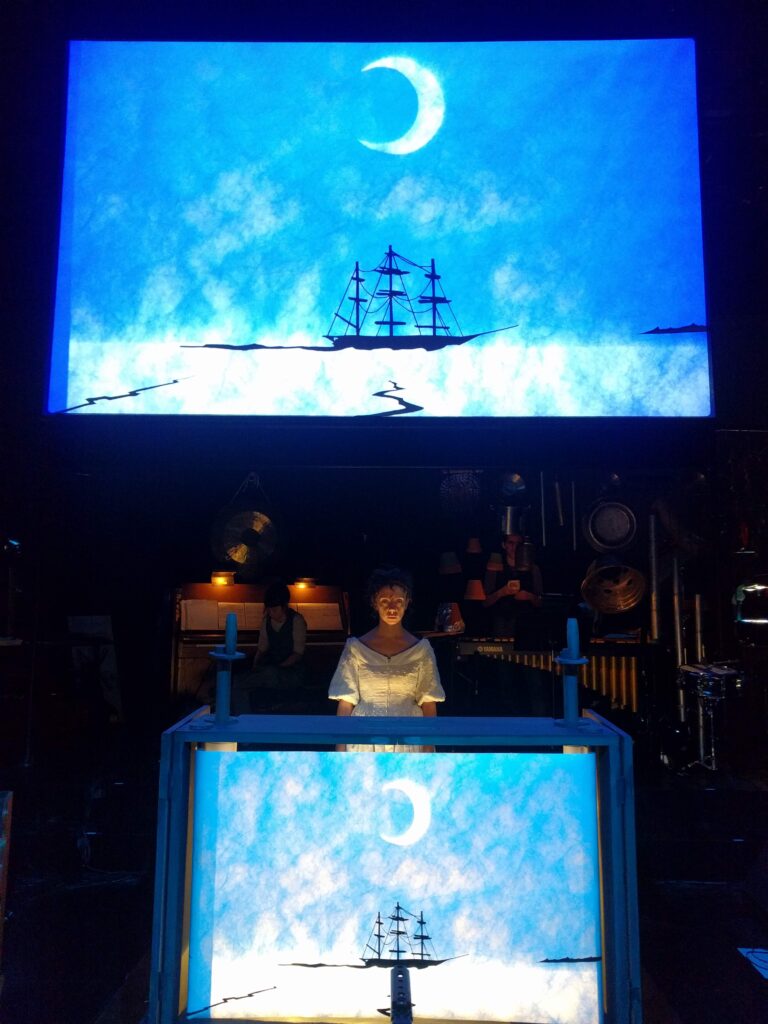 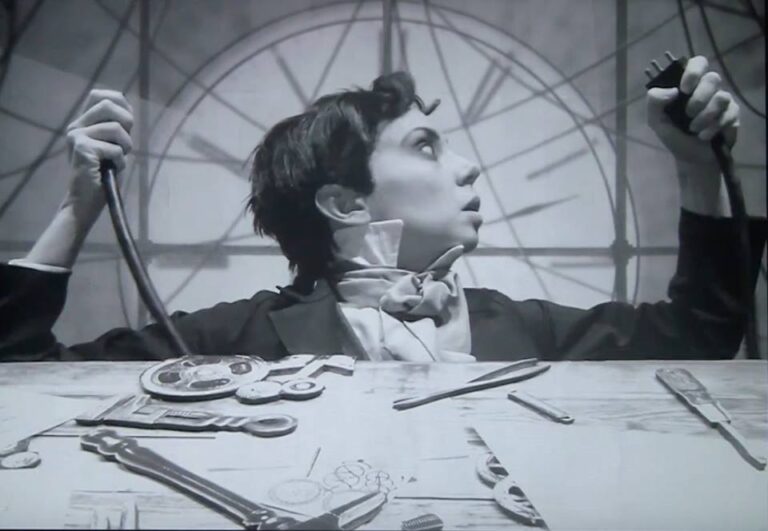 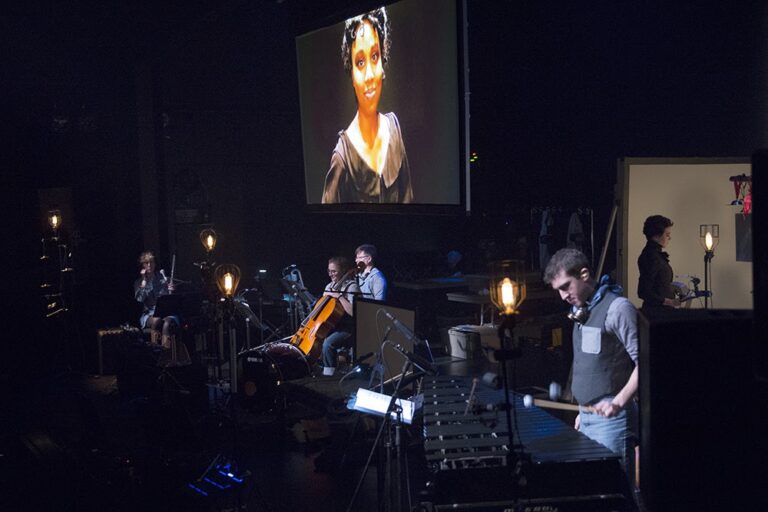 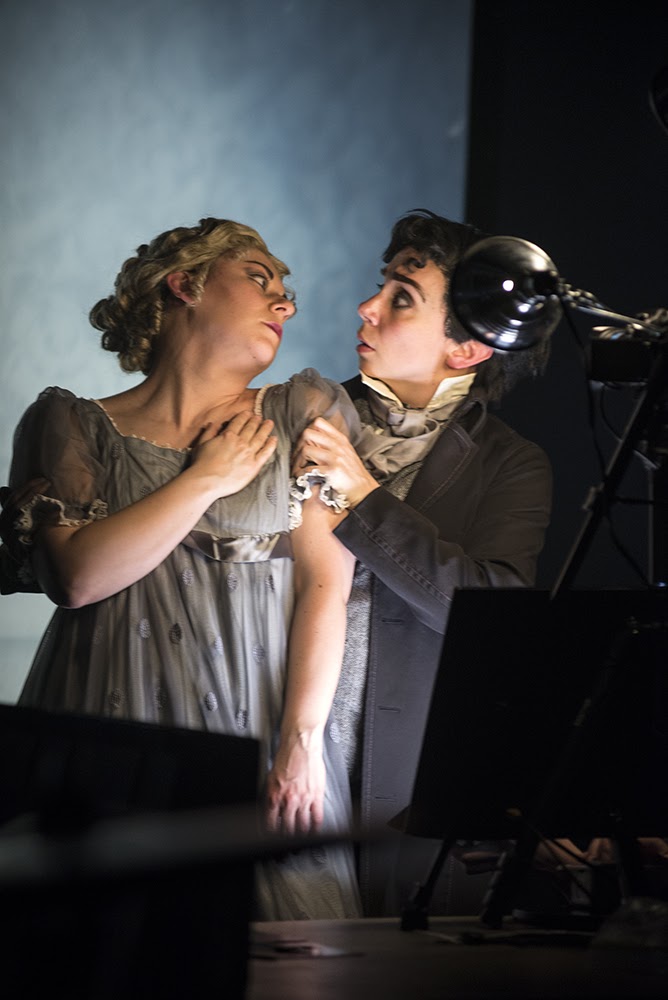 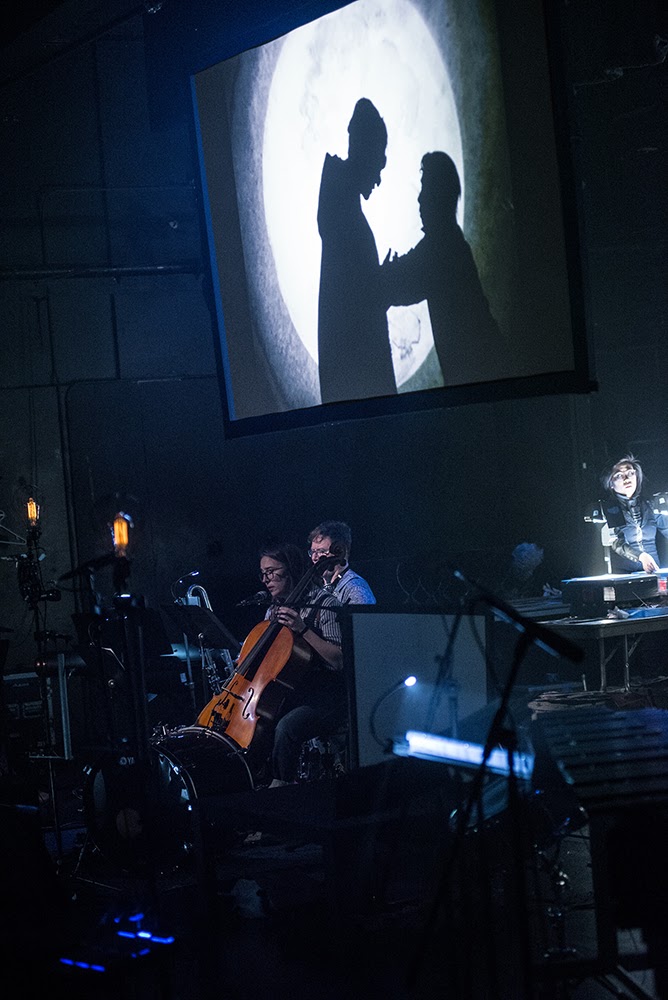 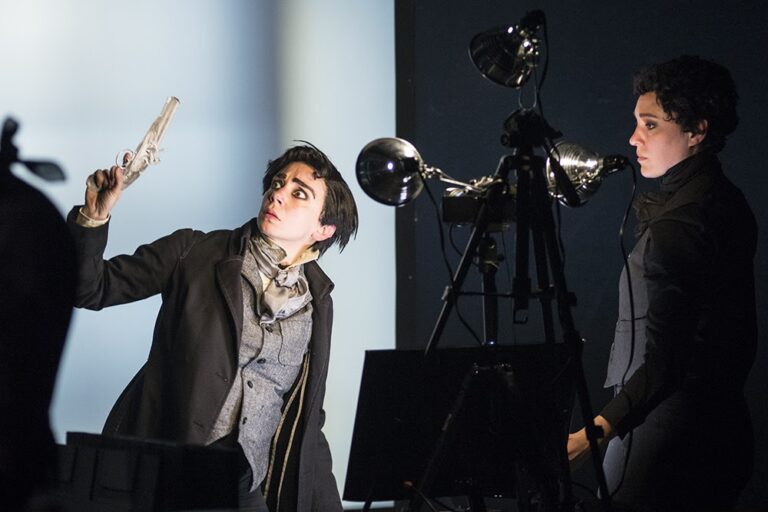 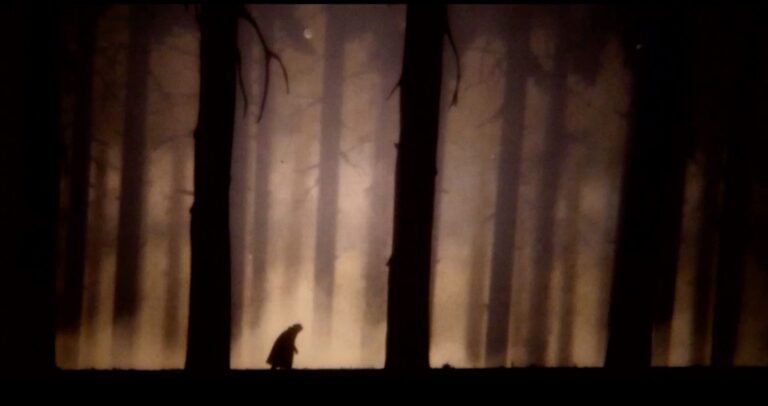 Photo Credit: The Creature in the Woods, Julia Miller

“…an exquisitely stylized, self-contained reality that seems to belong both to the early 19th century, when Shelley’s novel was written, and to the dark corridors of its author’s imagination.”

“…an unforgettable experience that transports its audience to the dark realm of Mary Shelley’s tragic tale.”

“A piece of theatre that is full of boundless imagination, ingenious technique and beautiful storytelling that packs an emotional punch … simply outstanding.”

“…impossible to look away”

“a complex visual treat…impressive in scope and execution, entertaining, and (especially if you’ve never seen Manual Cinema before) absolutely fascinating to watch.”

“…an ingenious merger of live music and captivating visuals. No matter where you look, you’ll find beauty and intrigue.”

“ambitious…the epitome of what creative theater can be.”

— Michael Horn, Around the Town Chicago

“brimming with accomplished performances and imaginative images, colored with sights and sounds, light and shadow…a majestic accomplishment that boggles the mind.”