Put your ear to the ground. Those who resist are not forgotten.

Enter the world of Gardens Speak : a stunning, full-body interactive experience that sold-out at The Public’s Under The Radar Festival in New York. Only 10 people admitted per hour.Across Syria, many gardens conceal the dead bodies of activists and protesters who took to the streets during the early periods of the uprising against the Ba’athist government in 2011. These domestic burials play out a continuing collaboration between the living and the dead — each providing safety, truth and a voice for each other. In Gardens Speak , Lebanese artist Tania El Khoury carefully reconstructs the oral histories of ten ordinary people and transforms Syrian statistics into universal, human stories.

Due to limited space per each performance, advanced booking is strongly recommended.


TEATROCINEMA is one of the fundamental companies in the Chilean theater scene. Its origins date to the 1980s, with the inception of La Troppa Company, creating unforgettable pieces, like Gemelos (1999), and Pinocchio (1990). In 2005, two of its members, Laura Pizarro and Juan Carlos Zagal, reestablish it under the name Teatrocinema, a multidisciplinary artistic collective that fuses in its language essential elements of theater, cinema and comics. From this period are the pieces Sin Sangre (2007), El Hombre Que Daba de Beber a las Mariposas (2010), Historia de Amor (2013), and La Contadora de Películas (2015). Teatrocinema has performed at the most renowned international venues and festivals in the global circuit, including the Avignon Festival, the Edinburgh Festival, the Lincoln Center, and the Odeon Theater, in Paris.

Fierce Festival, Next Wave Festival, and Live at LICA. Developed through the Artsadmin Artists’ Bursary Scheme. Supported by Arts Council of England. 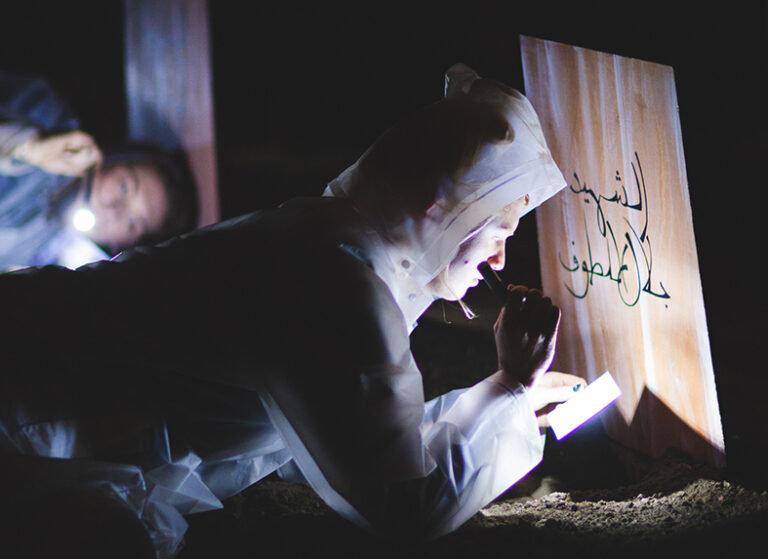 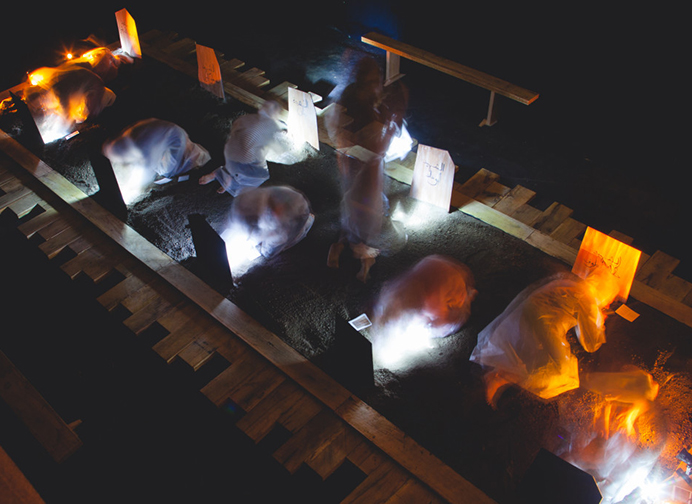 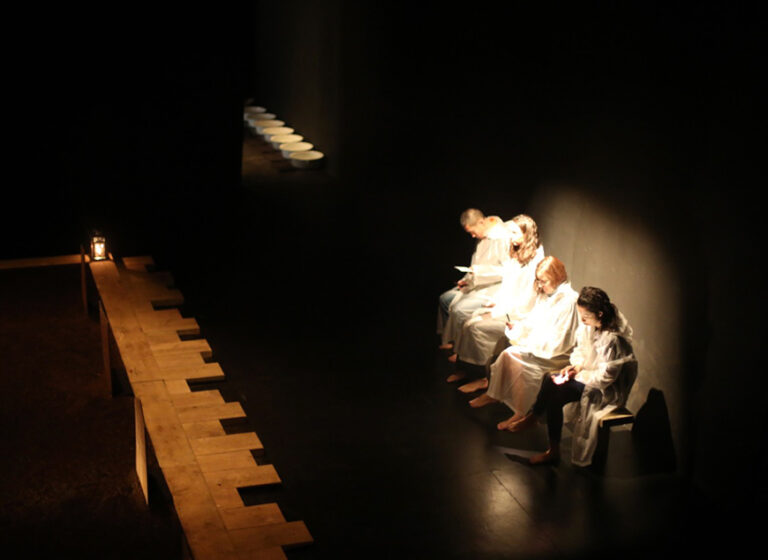 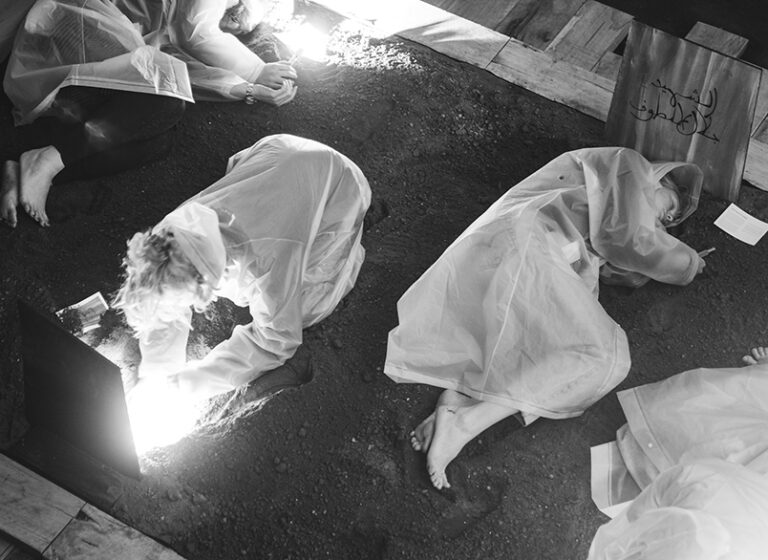 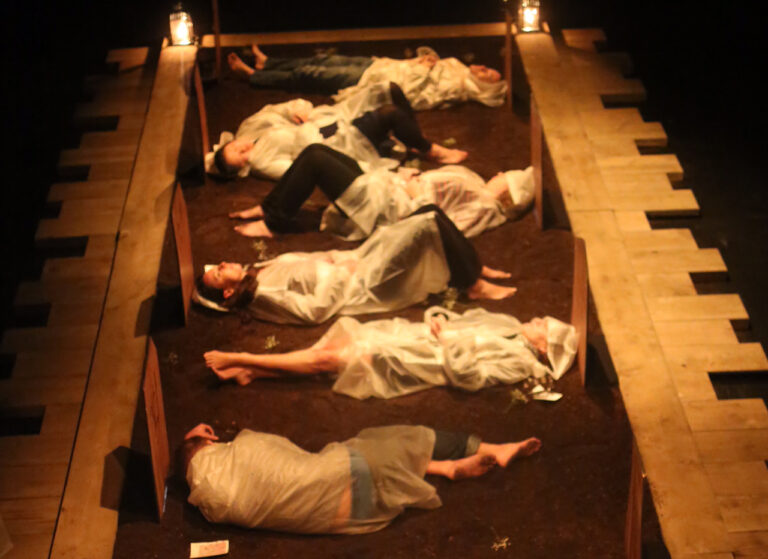 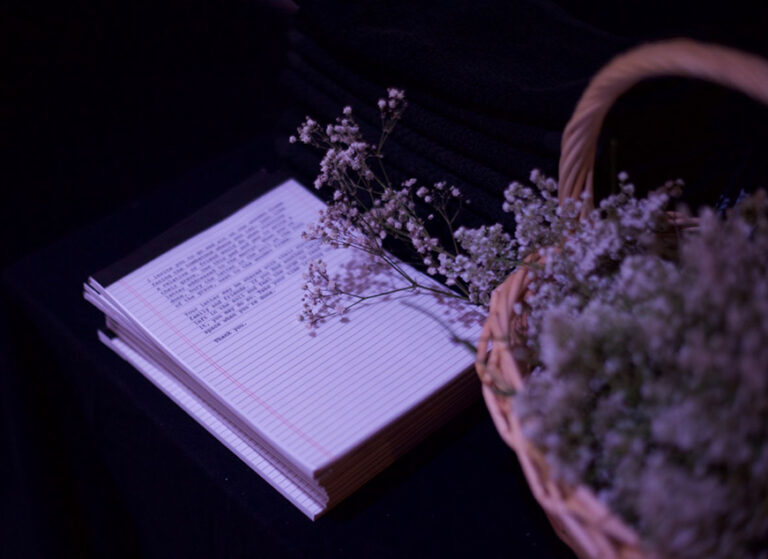 “I was left…reminded how much power there can be when one human voice, unstilled, speaks the truth to one listener.”

“Gardens Speaks allows people to care deeply about the life and death of a single ordinary person.”“Unusual and moving.”

“ArtsEmerson is giving Boston one of the most uniquely individual and profound theatrical experiences in recent memory with Tania El Khoury’s haunting Gardens Speak.”

“A stark, moving theater piece by Tania El Khoury, brings us into painful intimacy with the human cost of the war.”

“This piece will change the way you think”

“Art is supposed to be universal – and there is no more universal thing than fear of death. Or grief. In Gardens Speak, out of the most specific experience, Tania El Khoury crafts something massive.”