“If it’s possible to imagine an uplifting evening of Samuel Beckett, this was it: a few playful selections from the author’s prose, set to a thrilling musical score, all framed around a hypnotic installation by the Irish sculptor Brian O’Doherty.”

A hypnotic journey into the musical mind of Samuel Beckett.

The prose and music of Samuel Beckett’s writing find new life and a fresh resonance in this stunning new theatrical work for soprano, actor and chamber orchestra. Arriving from Ireland as part of a year-long celebration of the centenary of the 1916 Easter Rising, Here All Night brings back the players of Gare St Lazare Ireland, who wowed Boston audiences with their productions of Waiting for Godot and Moby Dick at ArtsEmerson. The group is among the world’s foremost interpreters of Beckett’s work and this Boston Premiere an absolute must-see. Folk and high art weave together with exquisite results in the hands of actor Conor Lovett, composer Paul Clark, soprano Melanie Pappenheim and Cleek Schrey as they create enchanting musical landscapes for the incomparable writing found in novels like Watt and The Unnamable and the short story “First Love.”


Born of the original Chicago/Paris company Gare St Lazare Players, Gare St Lazare Ireland was formed by Judy Hegarty Lovett and Conor Lovett when they began producing their Beckett monologues in 1996/97. Some 20 years later, the company’s body of work includes over 17 productions of Samuel Beckett’s prose, radio drama and plays, as well as work by Conor McPherson, Will Eno and their own adaptation of Moby Dick. The company has toured to over 80 cities in 25 countries worldwide and has become synonymous with Beckett’s work.

Conceived and Created by:

“Watt”, “First Love” and “The Unnamable” by Samuel Beckett

Here All Night and Hello, Sam Redux 2016 are supported by Culture Ireland as part of the 1916-2016 Cultural Commemorations of the Easter Rising which led to Irish independence. 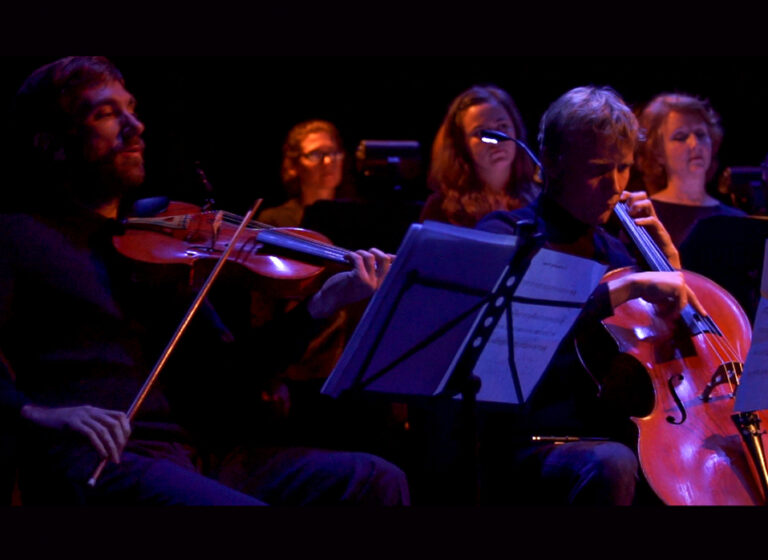 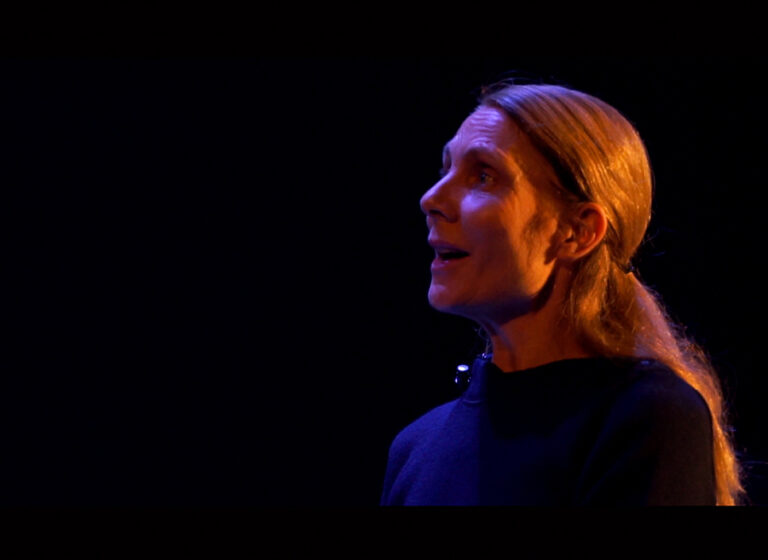 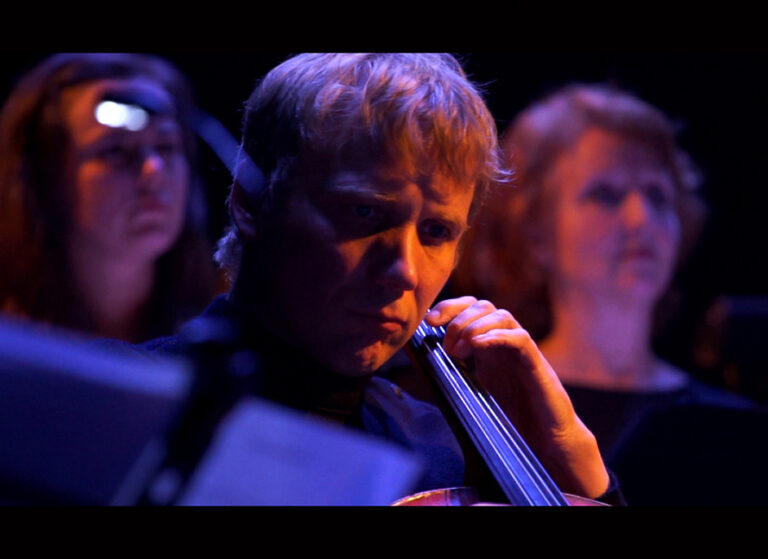 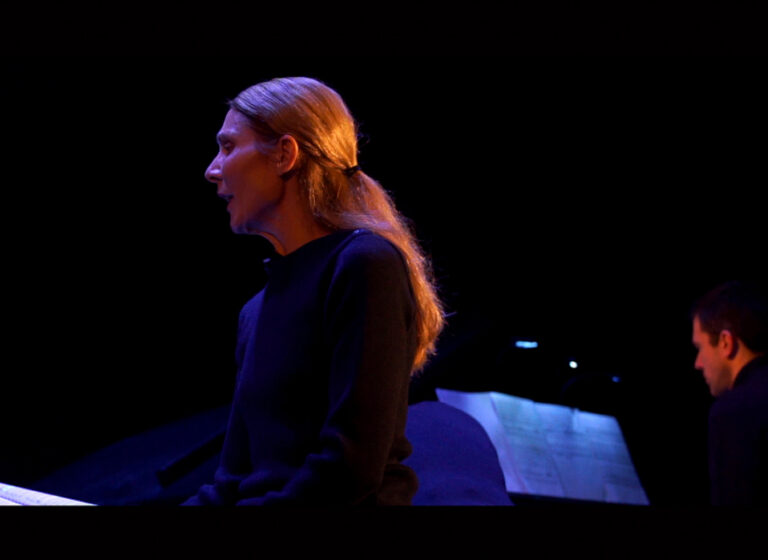 “You feel throughout that you’re being treated to an extraordinarily rich meal: the ensemble are clearly artists at the top of their game and the quality of performance in both music and theatre is exhilarating.”

“A performance of a supreme confidence borne of talent and very hard work and one of total quality and an assured touch. If you missed this then you missed out.”

“The performances are excellent; they create rich, luscious art together.”

“A brilliant success – even those who hadn’t made a lifetime’s study of Beckett would have been enchanted by this seamless, thoughtful portrayal of the man’s voice and world through music, poetry and prose.”