“Fascinating, insightful…as cathartic and inspiring as the best rock & roll.”

The first mistake of great art is to assume it’s serious.

In a living room strewn with vinyl records, beer bottles and drug paraphernalia, a mustached man begins railing about his missing copy of Van Morrison’s Astral Weeks album, and it seems he won’t back down until the universe bestows upon him some elusive state of grace. Part Gonzo rock performance, part mental breakdown — all thrillingly theatrical— How To Be A Rock Critic pulls the greatest hits from Bangs’s own legendary words to imagine a single night of his turbulent life.Inside his wild, all-night typewriter sessions, Lester Bangs embraced mistakes as strokes of genius, popularized now ubiquitous terms like “Heavy Metal” and “Punk Rock” and died of an overdose at the Biblical age of 33. Join us for an evening with music’s great, lost critical voice.

the Writing of Lester Bangs 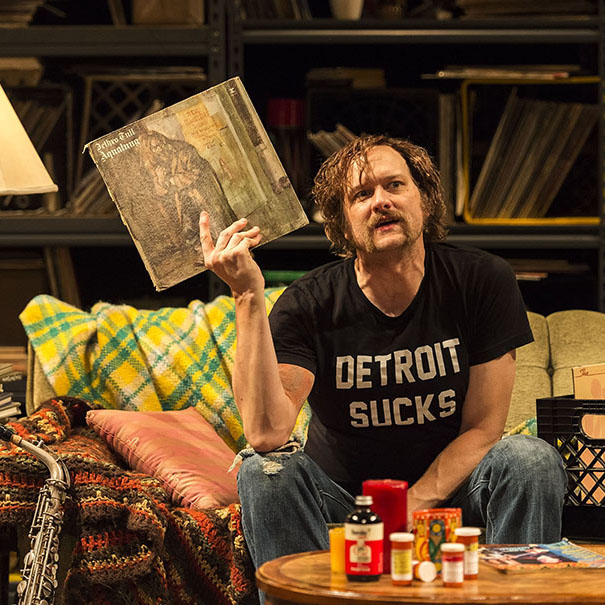 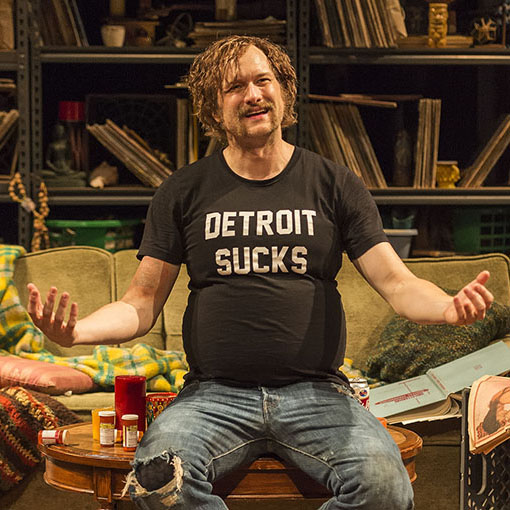 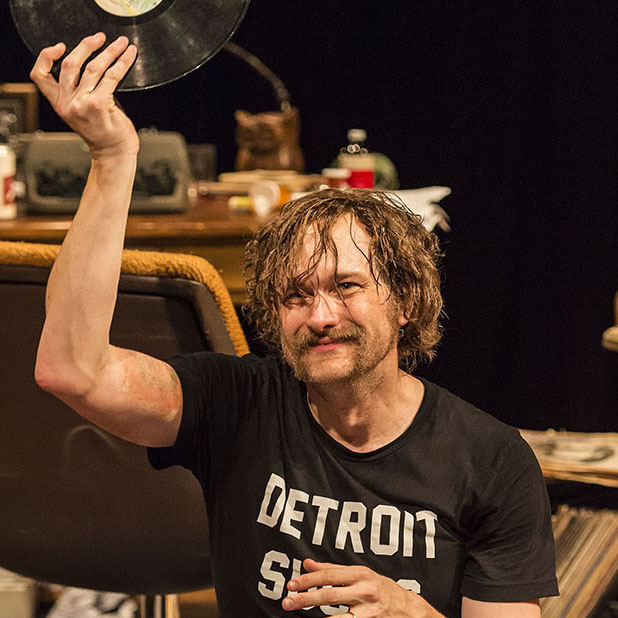 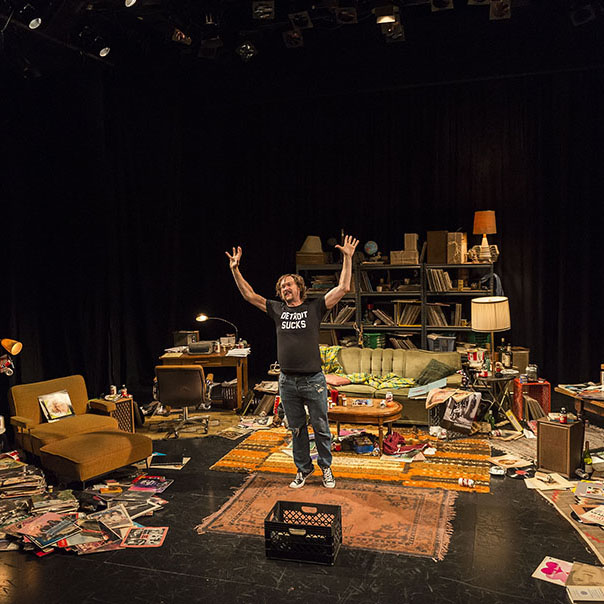 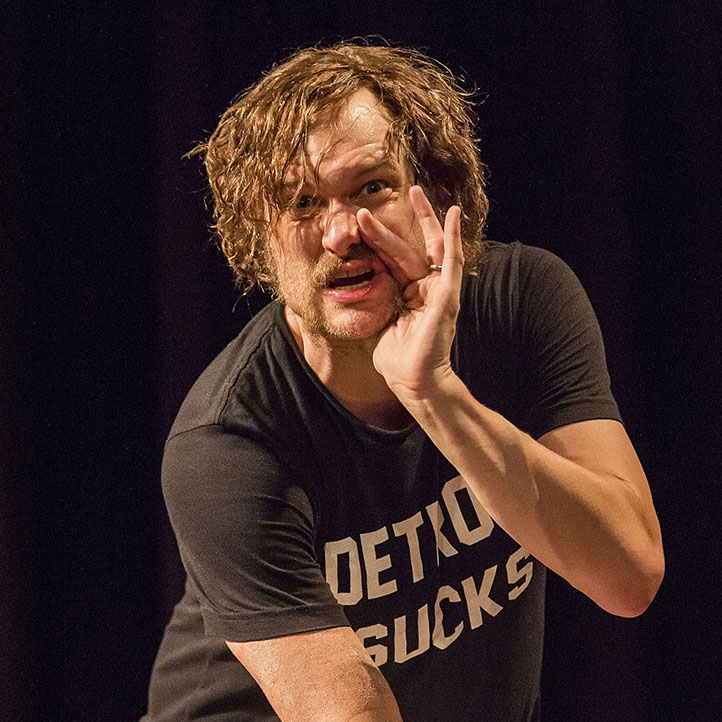 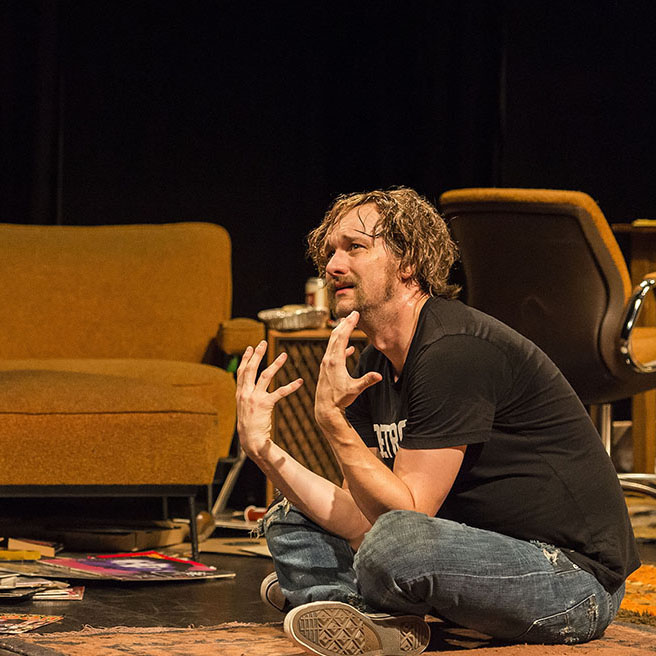 Click here to listen to a playlist of all the songs mentioned in Rock Critic.

“I was nearly jolted out of my seat…this is inspiring, when it’s not unnerving, to be in the presence of such passion.”

“Not to be missed”

“[Jensen portrays] Bangs with a beautifully unhinged bravado, perfectly captures the near spiritual experience of what happens when people like Bangs (and me) hear those three chords that unleash the mind-bending power of a truly great rock song.”

“Anyone who cares about rock music, or writing, or striving to find meaning in it all, has to see this play.”

“This isn’t a review of the show, this is just an all-out recommendation: Go see this show before it ends on May 21st.”

“So very impressed…. Jensen brings the passion and fury of Bangs to life once more.”

“Makes music out of one critic’s words”

“Lovingly obsessive, occasionally manic…That is to say, it winningly takes on the character of the works on which it’s based.”

“The most unlikely theatrical adaptation of rock criticism ever”

“Just try to look away.”

“Broke my heart in the best possible way.”
“Such a beautiful and sad story and performance. Wonderfully constructed and subtly played.”