“One of Boston’s most important writers”

“’Mala’ means ‘bad.’ Not that you have done something bad, but that you are, in your core, bad.”Funny, brutally honest and ultimately cathartic, Mala puts a sharp focus on what it means to put our loved ones first, right to the very end, and what happens when we strive to be good but don’t always succeed. A world premiere production by ArtsEmerson, this powerful one-woman show by and featuring Cuban-American Melinda Lopez transports us into a world which is uniquely first generation in its specifics, and universal in its power.

An utterly unsentimental journey towards the end of life, Mala is an irreverent exploration of how we live, cope and survive in the moment. Grounded in Lopez’s distinctive emotional language and sharp humor, Mala dances between doctors and urgent 911 calls, a mother’s growing frailty, and a daughter’s quest for grace— all set during an epic Boston winter. Rather than depict a “right way”, the play opens the door for conversation in our universal struggle to support those we love in dying, especially when all we’ve ever focused on is surviving.


Melinda Lopez is a playwright, actress and educator, currently living in Boston, MA. She is the inaugural playwright-in-residence at the Huntington Theatre Company and a past Huntington Playwriting Fellow. Her plays, which include Sonia Flew, Becoming Cuba, Caroline in Jersey, and Orchids to Octopi, among others, have been produced at venues including the Williamstown Theater Festival, Steppenwolf Theatre Company, Laguna Playhouse and Central Square Theater. As an actress, she was recently seen in Appropriate at SpeakEasy Stage Company, and has previously appeared in Our Town, Persephone, A Month in the Country and The Rose Tattoo at the Huntington. She teaches theatre and performance at Wellesley College and playwriting at Boston University. 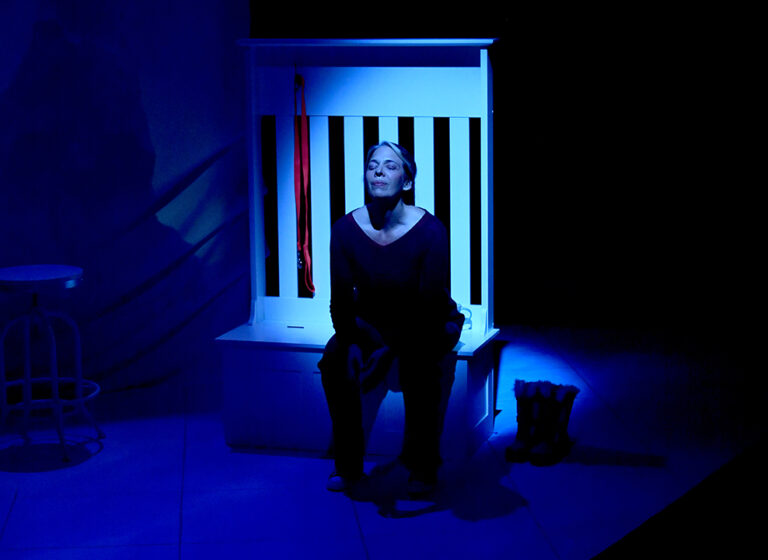 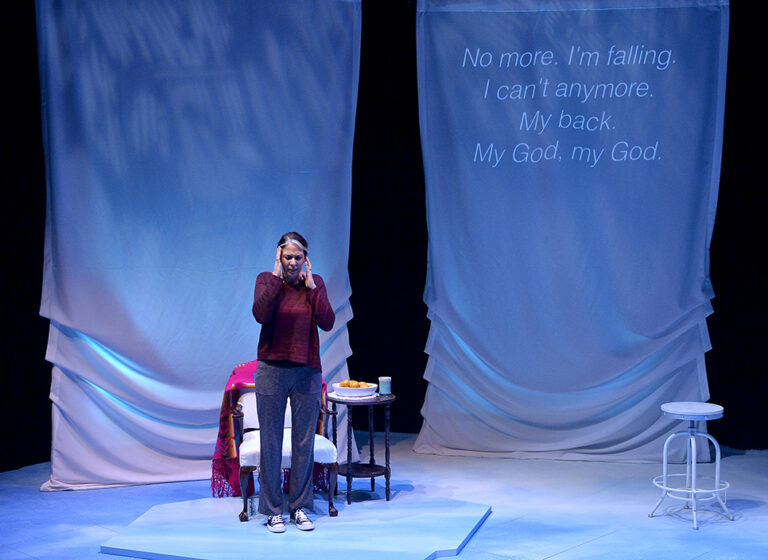 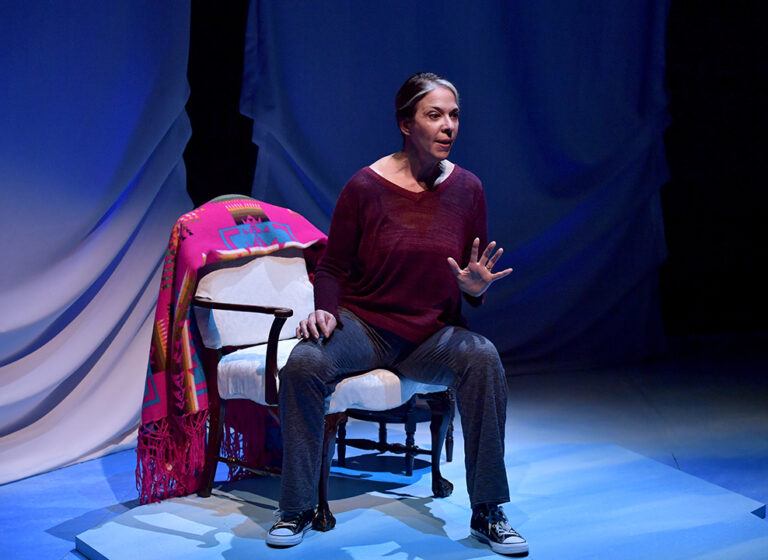 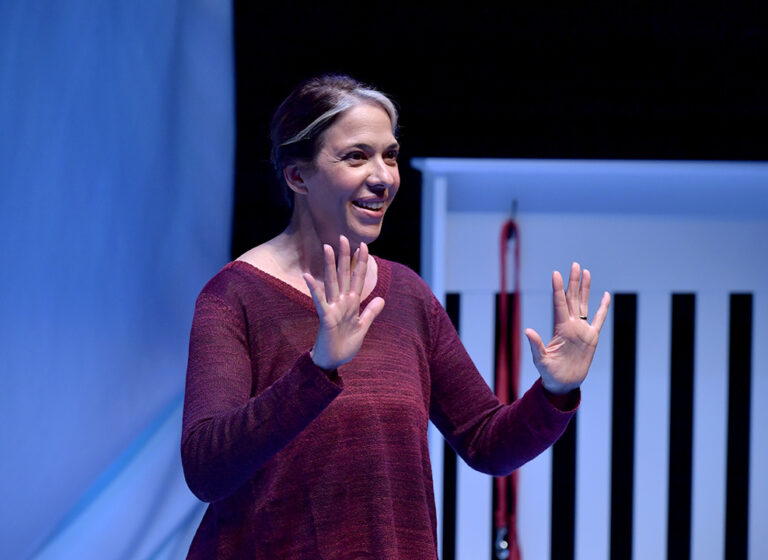 “An unflinching look at loss”

“An exquisitely fashioned theater piece, brimming with humor, frustration and honesty as biting as the wind, snow and Arctic fantasy that blow through it.”

“A gripping deep dive into examining death, our reaction to it, and how it can encourage us to value life.”

“The play opens the door for conversation in the universal struggle to support those they love in dying, especially when all they’ve ever known in life is how to survive.”

“under the sensitive direction of David Dower, she expresses her changes of mood and emotion without artifice, as if she were reliving the moments of the anguish and the joy of loving — and understanding — another person so fully. “

“[Mala is] a daring departure for Lopez”

“She is the ultimate collaborator—intelligent, generous, open, and kind.”

“That the experience of truly becoming an adult, because you don’t have a parent, is terrifying.”

“Theater is my pathway to sanity,” Melinda Lopez explains. “Everything I write, every thing I create as a writer and an actress, is deeply personal for me, and by expressing it, I stay sane.”

“If one of the keys to writing a successful play is to find a subject that everyone can relate to, then Bedford playwright Melinda Lopez may have hit a gold mine.”

“World premiere of a sometimes somber, sometimes funny solo show, written and performed by the gifted playwright-actress Melinda Lopez (“Sonia Flew,’’ “Becoming Cuba’’), about coping with the hectic demands of her own life while moving her beloved Cuban-American mother into hospice care and facing the inevitability of losing her.”