Celebrating People of Color Around the World.

The Roxbury International Film Festival (ROXFILM) is the largest festival in New England celebrating people of color around the world. Over nine days, the festival presents narrative and documentary features, shorts, animation, experimental, and youth films. The festival holds workshops, panel discussions, discussions with filmmakers, and networking opportunities. ROXFILM is a competitive festival. 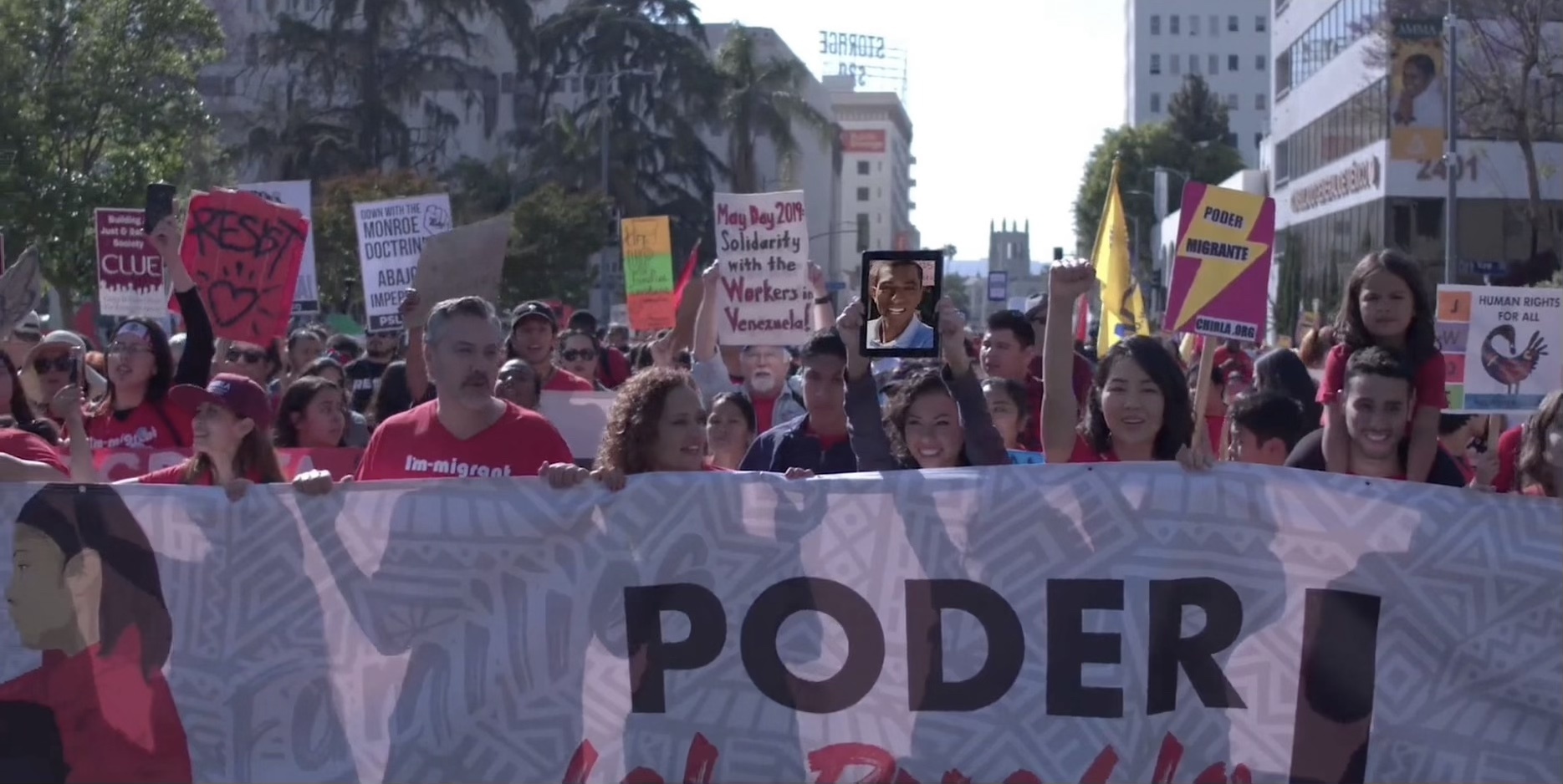 Written and Directed by Anike Tourse

When ICE raids the Diaz family home on Thanksgiving, Mother Marisol is put in detention, son Koke is deported and father Jorge flees for protective sanctuary. The two American born children, freshman attorney Emiliano and his disabled teen sister Valentina, scramble to do whatever they can to reunite the family while their parents and brother do what they have to to get home. 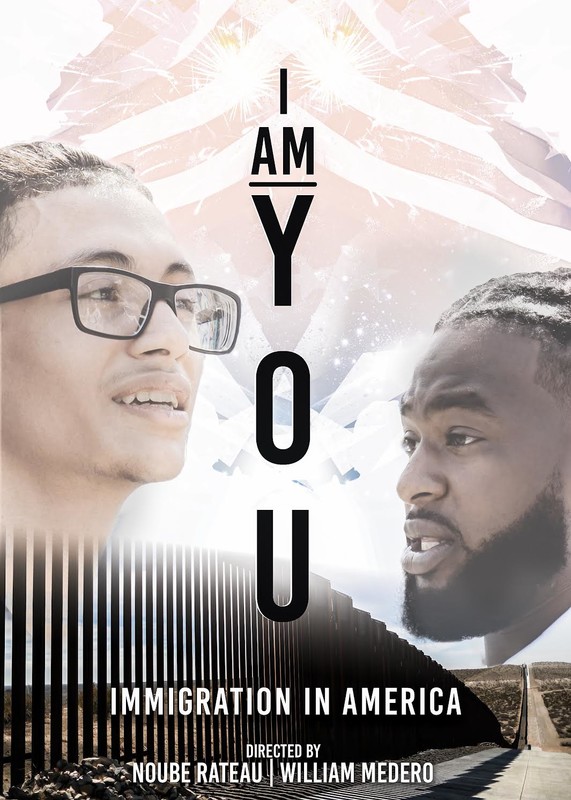 I Am You
Preceded by: 15 Years Later

I am You is a documentary that will take an objective look at all perspectives of immigration. This film will look at the immigration system from the viewpoint of a “Dreamer”, “Angel Mom”, and first generation immigrant.

Kenyan woman reunites in the United States with her daughter after a long 15-year separation. The reunion is laced with feelings of betrayal and abandonment.

THE SHADOWS BETWEEN US
Preceded by: THE RACE AGAINST RACE and DANCING IN MY SADNESS

Nehemiah, a Black dancer trapped in a pandemic lockdown in Cleveland, receives a call to join a mostly white dance troupe in Colorado to create a silhouette-based dance seeking solutions to police brutality and the killing of George Floyd. Having given up his art for a job at the post office, Nehemiah must find the courage to travel and participate in the project. The resulting performance transforms all the participants in unexpected ways.

The Race against Race

What started out as a passion project about Nattalyee’s weight loss journey has now unfolded into a social justice movement. Watch as she leads a 50 Mile Protest Run For Justice in NYC to lift up 50 black and brown lives that have been lost to police brutality.

Dancing in My Sadness

A dark hip-hop song and its animated music video that tells the common story of a traffic stop going downhill, involving a young Black man and a White police officer.

Content Warning
We understand that certain types of content could trigger past traumatic experiences for some viewers. Please be aware that these films contains police brutality and a response to the George Floyd movement. 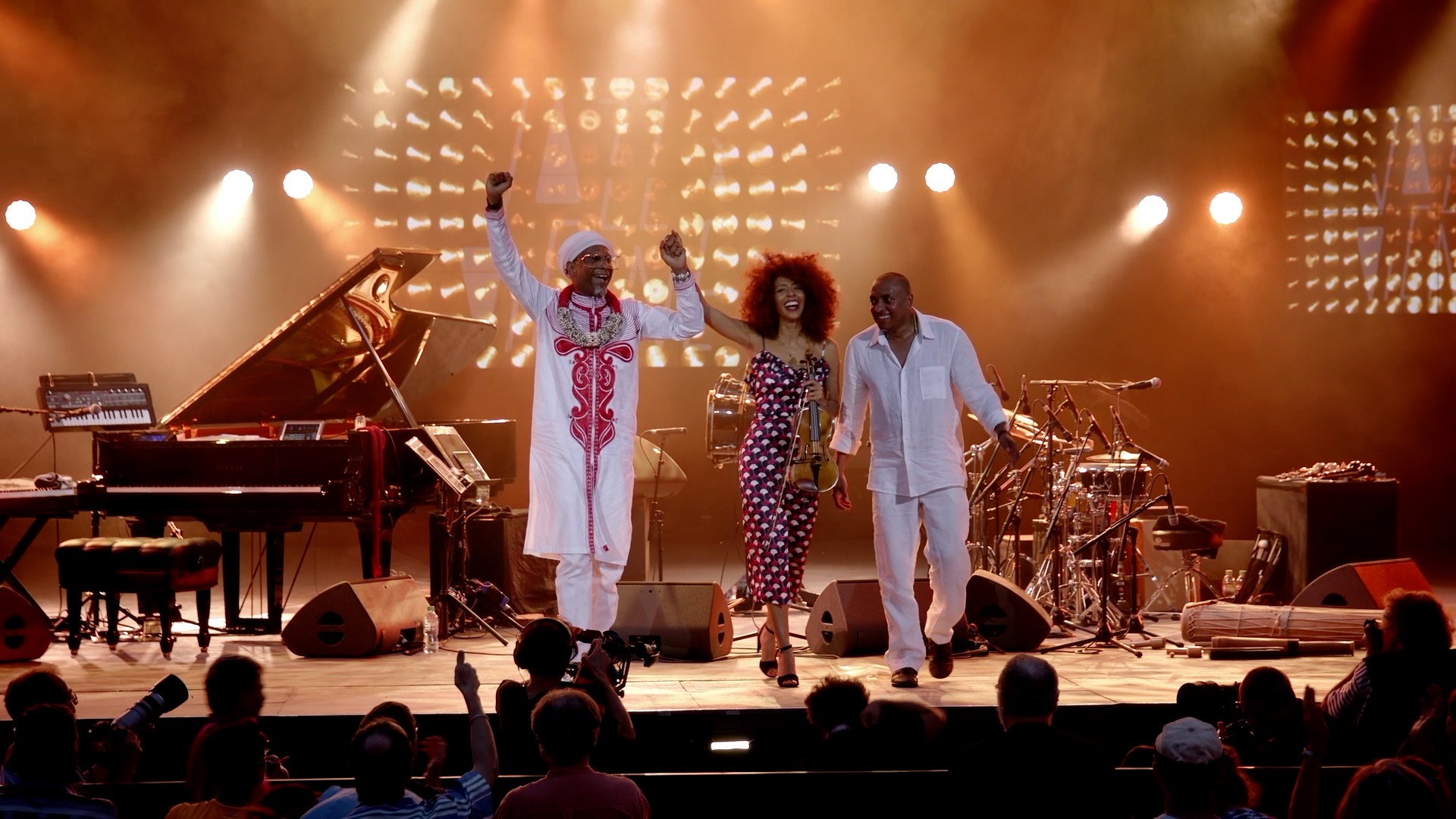 OMAR SOSA’S 88 WELL-TUNED DRUMS is a documentary film on the life and music of Cuban-born pianist and composer. The film traces Sosa’s origins from his birth in Camagüey, Cuba’s third-largest city, conservatory education in Havana, and relocation to Ecuador where he briefly wrote and arranged commercial jingles. Sosa’s story continues with a fateful mid-90s move to the U.S., a stint as a sought-after sideman in the Bay Area’s Latin jazz scene, and partnership with manager Scott Price that continues to this day. 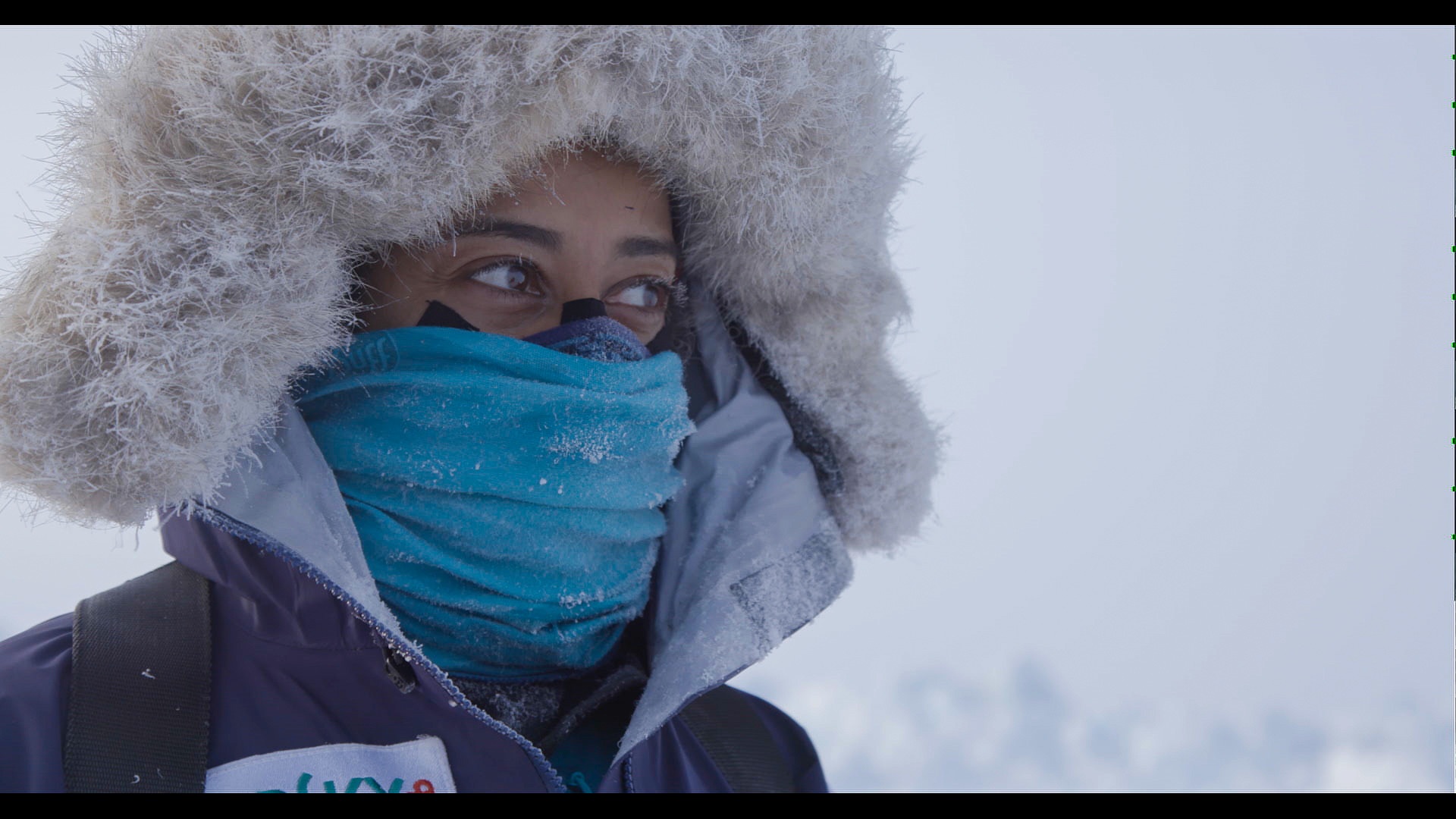 As the polar ice cap melts, reaching the North Pole has become increasingly dangerous. Yet an unlikely expedition of women – including a mirthful Muslim chaplain, a shy French scientist, a defiant Qatari princess, and 8 others – have set an audacious goal of skiing to the pole. Exposure follows the team as they train over 2 years, and finally reach the high Arctic, where they navigate open leads of water, polar bear threats, and -40 degree temperatures in an extraordinary story of resilience and global citizenry.

Mardi & The Whites tells the story of Mardi Fuller, who has explored New Hampshire’s backcountry for almost two decades, summiting all 48 4000-footers in the White Mountains (unfortunately coined “The Whites” by the local community) multiple times. She is the first known Black person of any gender to summit them all in winter. On many of these excursions Mardi has been the only Black person. She’s been breaking barriers and paving the way for Black people, women especially, to develop a connection to the White Mountains. “The land gives me life and freedom, like it did quite literally for my Maroon ancestors. So when I set off into the backcountry, I am assured in my legacy, and in my present, and I’m ready to share my learnings and my joy.” – Mardi Fuller