The State of Siege

“My stated purpose was to make our murmuring stages resound with the loud cries that have the power to subdue or to free multitudes of men.”

Stand up to the face of fear.

Written by Nobel Prize–winning author Albert Camus, staged by leading avant-garde French director Emmanuel Demarcy-Mota and produced by the celebrated Paris theatre company Théâtre de la Ville, The State of Siege is set to take the country by storm this fall on its first visit to the United States. The rarely staged work, penned in 1948, weaves a tale of paranoia, endurance and political struggle resulting in a dizzying modern metaphor. With a renowned ensemble working on an epic scale, The State of Siege (L’État de siège) explores how art can serve as a way to process – and to resist – human atrocities. What role can art play in the face of peril? Faced with imminent danger, can the human spirit remain focused on the beauty of life?

Performed in French with English surtitles


Théâtre de la Ville was created in 1968 under the auspices of the City of Paris. Dedicated to “art in the diversity of its theatrical, choreographic, and musical forms,” as stated by its founder, Jean Mercure, Théâtre de la Ville has over the years become one of the most important cultural landmarks in Paris, mostly through its multidisciplinary and international dance and music productions. With its two venues—a 1,000-seat hall in the heart of Paris and the more intimate 400-seat theater in Montmartre—Théâtre de la Ville offers close to 100 different programs each season. 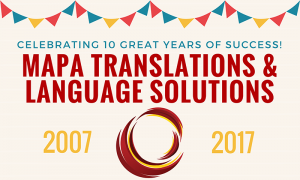 The US tour of Stage of Siege has been made possible through support from Institut français, City of Paris and the Cultural services of the French Embassy in the USA​. 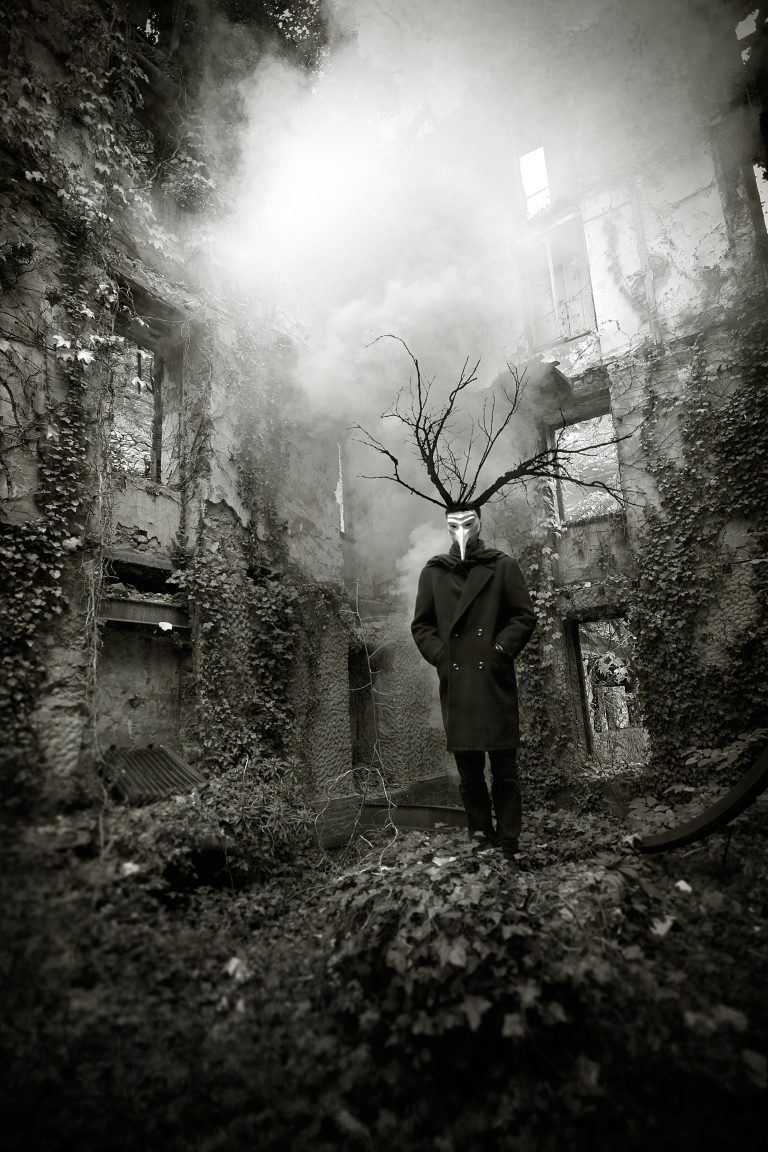 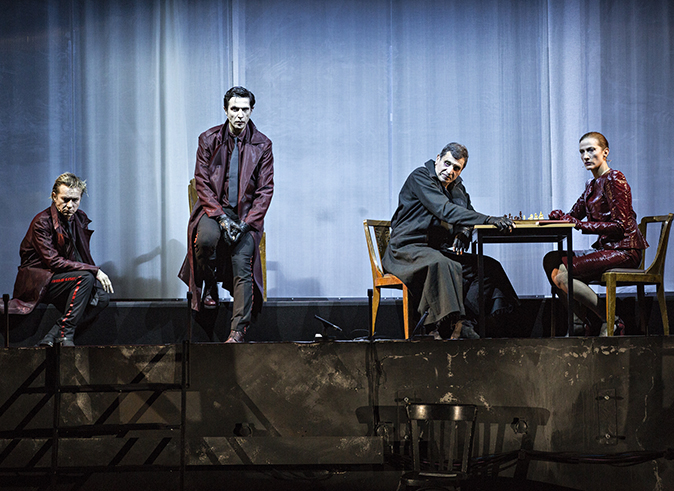 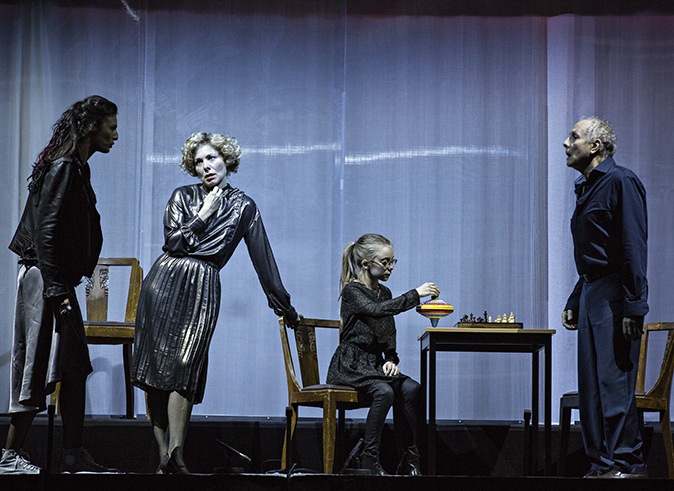 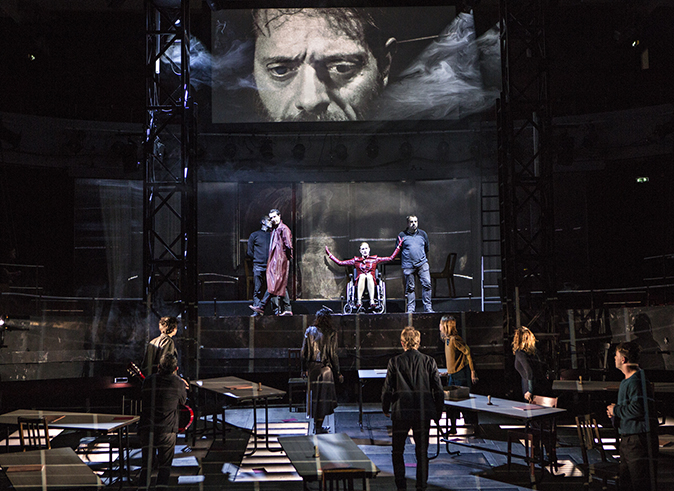 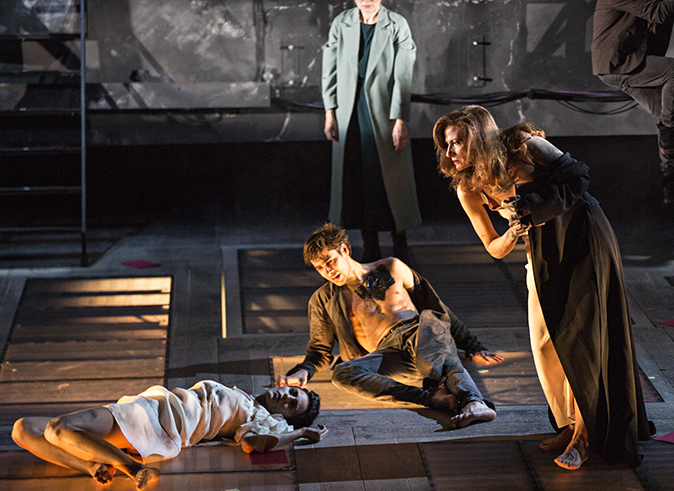 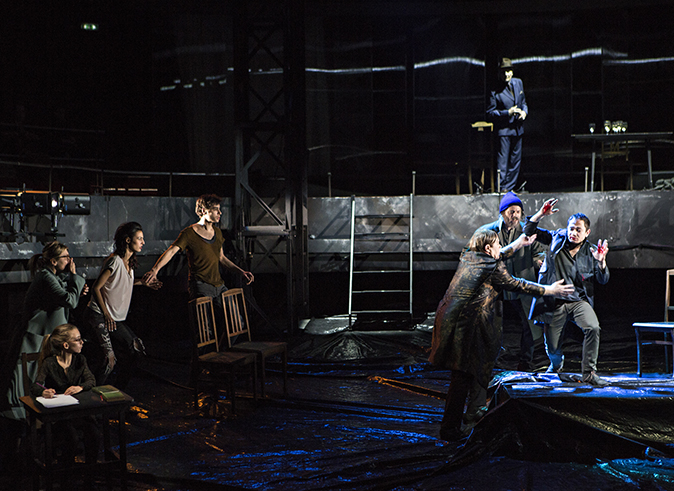 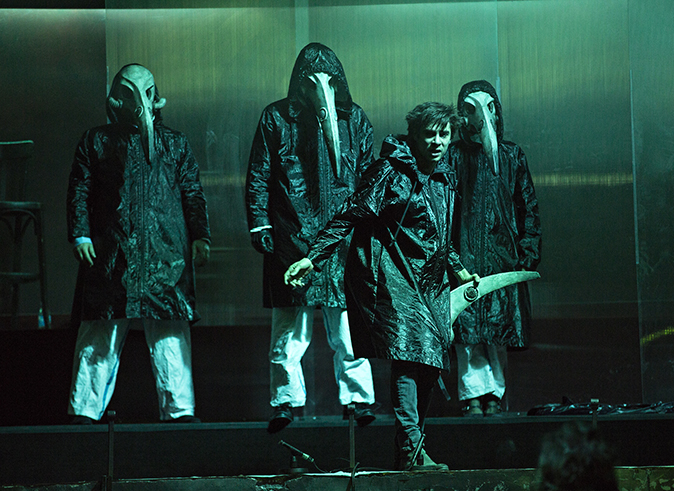 “Although it is a very dark play, I believe it actually evokes a world of beauty, of the power of love, the necessity for us to find meaning in life through engagement and resistance as we confront our worst fears.”

“Demarcy-Mota’s tension never relents…a paean to the madmen of the world, to their courage, their perceptiveness, their generosity. For the rest of us, it’s a spur to be madder.”

“The play is an allegory of the contamination of a fascist ideology to which Emmanuel Demarcy-Mota gives great theatrical strength.” “beautifully staged and well thought, bending towards tragic grotesque.”“The ensemble includes two exceptional stage monsters, Serge Maggiani and, above all, Hugues Quester, who has no equal to instill a razor blade anxiety and strangeness.”

“Under the vigorous direction of Emmanuel Demarcy-Mota, Camus’ play -a metaphor of a liberticidal and totalitarian power- is enhanced.”

“There is talent on stage: Serge Maggiani pitches at lib a Demonic Plague. The blond Philippe Demarle imposes his ambiguous charisma in the role of the nihilist Nada, and the dark haired Matthieu Dessertine embodies a lyric and boosted Diego with great style.”

“A stunning Kafkaesque spiral. A generous and swirling staging.”

“Inspiring. In this glacial adaptation, Emmanuel Demarcy-Mota directs a people in a most violent but also realistic descent into hell. The only rampart against dictatorship is courage.”

“Camus remains very contemporary”“State of Siege is one of Albert Camus’ less known plays, and yet it remains of a burning reality in these times of triumphant security and government by fear.”