“The physical laws are unstable here in a show that amuses & beguiles.”

A lot can happen at a magical hotel. Zoo Motel gives you the keys.

Welcome to the Zoo Motel. We hope you’ll find your rooms comfortable, and our amenities… unique.

In this live digital performance, theatre director, designer, and performer Thaddeus Phillips (Red-Eye to Havre de Grace, 17 Border Crossings) and artist Steven Dufala (HOME) transport viewers into a magical hotel room where time stops, objects come to life, and stories begin to emerge from across the globe that all illuminate themes of human existence. Since its debut in September 2020, Zoo Motel has built a strong cult following, becoming the longest running live theatre work presented online to viewers around the world. Enjoy your stay!

Save on performance bundles and on groups of 10 or more people.

TATIANA MALLARINO (Director) directed 17 Border Crossings & ¡El Conquistador! at NYTW, played Leila Khaled in Lucidity’s The Earth’s Sharp Edge, served as dramaturg for LSI’s Whale Optics, The Melting Bridge, Lost Soles, Henry V, and Barry Seal projects and served as the dialogue couch for Javier Bardem and Penelope Cruz on a “Loving Pablo“. She has performed at La Mama Etc, Bunport Theater in Denver and directed a object puppet version of The Tempest at the Arcola Theatre in London. She teaches emotional intelligence.

STEVE CUIFFO (Magic) is one of the leading sleight of hand artists in New York City and creates unique performance, art, theater and magic. He has performed with The Wooster Group, worked with David Blaine, played Lenny Bruce onstage and is a member of The Elephant Room.  ZOO MOTEL is his first collaboration with Thaddeus Phillips. 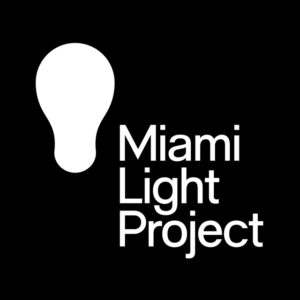 ZOO MOTEL was first presented in collaboration with the Miami Light Project and began performances on September 28th, 2020. 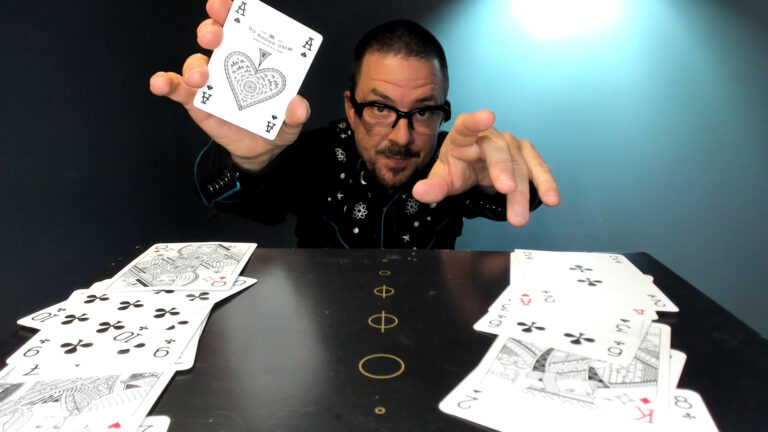 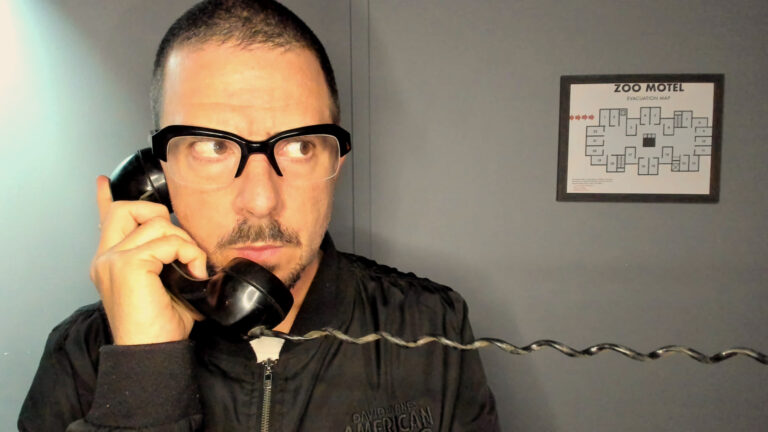 “DELIGHTFUL. A beguiling hybrid of the theatrical and the cinematic.¨

“SPECTACULAR. This elongated halt to in-person performances has spurred artistic invention, as Phillips and his collaborators demonstrate. Check into Zoo Motel.¨