Isabella Rossellini had a long career as a model, lasting 25 years, 14 of which working as face of the Lancôme cosmetic company. As an actress, she is best known for films such as Blue Velvet and Sailor and Lula directed by David Lynch. She also worked with directors such as Robert Zemeckis in Death Becomes Her, Peter Weir in Fearless, John Schlesinger in The Innocent, Stanley Tucci and Campbell Scott’s Big Night. With her movie My Dad is 100 years Old, tribute to her father, Isabella made her debut writing the screenplay, co-directed with Guy Maddin.She is the daughter of the Academy Award-winning Swedish actress Ingrid Bergman (Casablanca, Anastasia, Autumn Sonata) and the groundbreaking, iconic Italian film director Roberto Rossellini, who made film history with Rome, Open City. Isabella was born in Rome. She spent her childhood between Rome and Paris. She came to New York at the age of 19 to study English, attend college and settle in the city.

“The birds, the bees, the Isabella.” 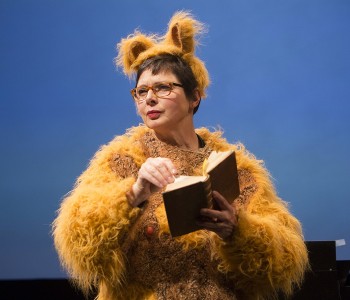 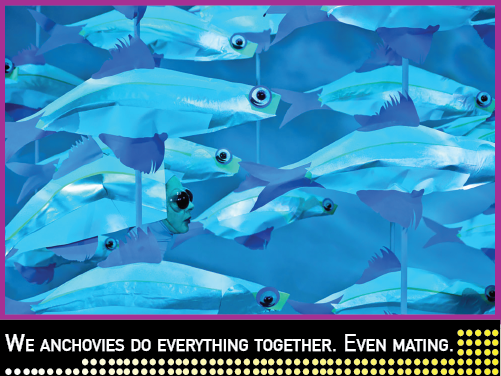 I'm going to be honest, I'm one of those people who really does not like Valentine's Day. However, getting to explore the holiday through a different lens while working on...