“If Alfred Hitchcock turned a graphic novel into live theater… INGENIOUS … AN EXTRAORDINARY MERGER OF CINEMATIC AND THEATRICAL ART. Uncommonly arresting. Doesn’t just borrow film and animation elements, it absorbs them into live performance to create an entirely new form. A LITERAL LIVING GRAPHIC NOVEL. As jaw-dropping, hard-to-shake an example of New Theater virtuosity as anything L.A. has seen… Historia de Amor isn’t easy in its message or story, but JUST TRY TO LOOK AWAY .”

A mind bending fusion of theatre and cinema will transport you into a living graphic novel.

With the grit and imagery of a graphic novel comes an overwhelming story that destroys the boundaries between domination and submission. Rising out of the aftermath of a generation’s ferocious domination by Chilean dictator Augusto Pinochet, and set against a dark and troubling story by the controversial French novelist Regis Jauffret, Historia de Amor is an unflinching journey inside the mind of man determined to possess a young woman he happens to meet on a subway. Chile’s renowned TEATROCINEMA combines live action with startling 2D and 3D animation to deliver a wallop on the subject of sexual predation and societal fragmentation. In Historia de Amor, one man’s twisted love story is one woman’s worst nightmare.

Performed in Spanish with English surtitles.

Content Advisory: This production is rated MA for Mature Audiences. It contains graphic depictions of sexual violence, stalking, physical and verbal abuse. Resources for support are available at www.emerson.edu/vpr/support.

Performed in Spanish with English surtitles


The language of TEATROCINEMA is characterized by the use of digital backgrounds and compositions, 2D and 3D video footage, and animation.  When merged with the traditional elements of staging, an audience is able to experience wholly the poetics of the imagery. Together, the dramatic force displayed on stage, the live performances and the incorporation of applied technology makes it possible for audiences to instantaneously travel in space and time.

Based on the novel by: 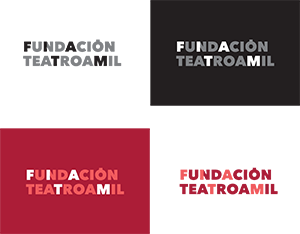 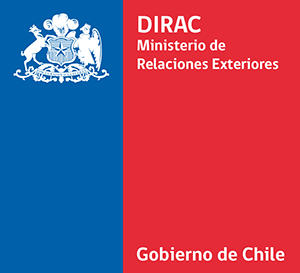 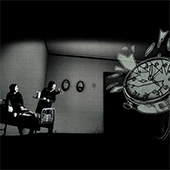 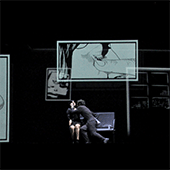 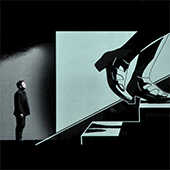 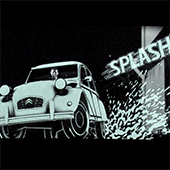 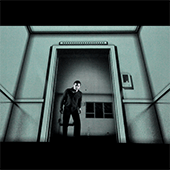 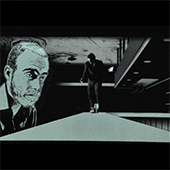 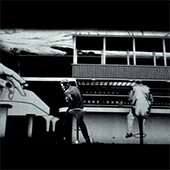 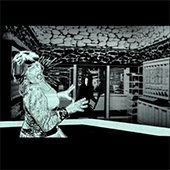 Historia as Metaphor by David Dower

Historia de Amor: An Introduction from the artist

“A skillfully executed, even groundbreaking, fusion of live performance, animation, video, and music”

“Daring and unsparing…brilliant…unrelenting in its darkness”

“A new theatrical technique that seamlessly combines film and animation with live acting.”

“Beautiful to behold, even if the story that unfolds on stage is, again, quite ugly.”

“The resulting haunting images will stay with you”

“If Alfred Hitchcock turned a graphic novel into live theater… INGENIOUS … AN EXTRAORDINARY MERGER OF CINEMATIC AND THEATRICAL ART.”

“Imagine being transported onto the pages of a gritty, noir-esque, black-and-white graphic novel. The Chilean ensemble Teatrocinema closely replicates that experience, bringing its provocative, digital mash-up of live art and cinematic storytelling.”

“No es como todas las historias de amor. Acá se explora el lado oscuro (This is not like any other love story you’ve ever seen. This story explores the dark side of love.)”