Blog CHECK OUT THESE FILMS, BOOKS, AND MUSIC RELATED TO THE WHOLEHEARTED!

CHECK OUT THESE FILMS, BOOKS, AND MUSIC RELATED TO THE WHOLEHEARTED!

Girlfight is a reverse Billy Eliot story about a disaffected Brooklyn teenager who, after picking up her brother at a boxing gym one afternoon, finds a passion for life through training to be a boxer. This award-winning indie film stars a young Michelle Rodriguez (Fast & Furious, Avatar) in her acting debut and was produced by Emerson alum Sarah Green (The Tree of Life, Frida). 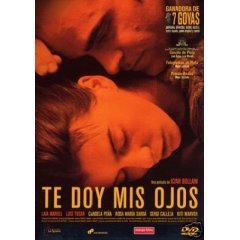 In this critically acclaimed Spanish-language drama, Pilar struggles to stay away from her violent husband as he works to control his anger. Take My Eyes highlights the simplicity and complexity of domestic violence as husband and wife come to terms with what it means to love one another in spite of themselves.

This Oscar-award-winning film stars Hilary Swank and Clint Eastwood as an aspiring boxer and her gruff and as-yet unsuccessful trainer who find redemption and closure through their journey to the boxing championships.

Why We Watch: The Attractions of Violent Entertainment by Jeffrey Goldstein

Goldstein’s collection of essays asks the critical question: why do we enjoy seeing violence? From early gladiator matches to fairy tales to modern video games, our society craves violent imagery in our entertainment. Why We Watch looks through human history for the source of this craving, through how it manifests today.

The Boxer’s Heart: A Woman Fighting by Kate Sekules

Sekules’ first hand account of training to be a boxer in New York City explores the art of boxing, from the skill and will of the fight to the often unwelcome attention that comes with being a female boxer—though women are not new to boxing, the first Olympic women’s boxing tournament wasn’t until 2012.

On Boxing by Joyce Carol Oates

“To write about boxing,” Oates begins, “is to be forced to contemplate not only boxing, but the perimeters of civilization—what is, or should be, to be “human.” Oates’ collection of essays examines boxing from every angle through the eyes of a longtime fan. 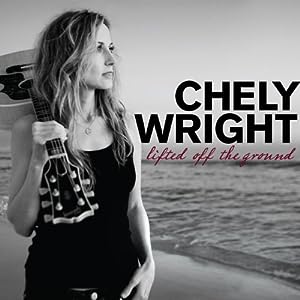 Like Dee, the protagonist of The Wholehearted, Chely Wright started her first relationship with a woman as a teenager but remained closeted and dated men for many years. When she finally came out in 2010 and released her album Lifted Off the Ground, she faced prejudice in the traditionally conservative country music industry. The song “Like Me” addresses the struggle of being in the closet with the chorus, starting with “And who’s gonna end up holdin’ your hand / A beautiful woman or a tall, handsome man?” and closing with the double entendre “Will anyone ever know you like me?” 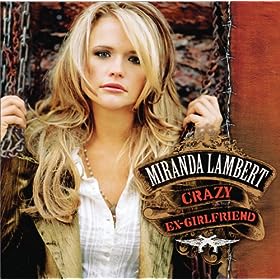 While Miranda Lambert’s style is a little more pop than Dee’s down-home Open-Up-a-Can-of-Whoopass cowgirl-with-a-guitar sound, her single “Gunpowder and Lead” also carries the aggression of an abused woman waiting for her husband to get out of jail with the threat, “his fist is big but my gun’s bigger.” 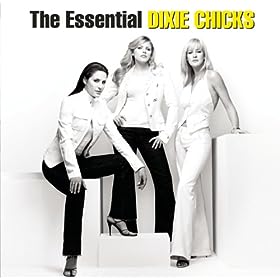 The Dixie Chicks, known for their country hits and openly political commentary, take a lighter look at the all-too-common theme of domestic violence in country music. Their single “Goodbye Earl” takes a darkly comedic look at a woman who, when she is hospitalized by injuries inflicted by her abusive husband, teams up with her best friend to get away with his murder.

What Did You Think of Not By Bread Alone

CHECK OUT THESE FILMS, MUSIC, AND BOOKS RELATED TO LEBENSRAUM