Blog Introducing the Cast of An Inspector Calls

Introducing the Cast of An Inspector Calls

ArtsEmerson is delighted to welcome the National Landmark Production of An Inspector Calls (MAR 14 – 24). First produced with the National Theatre of Great Britain, this production has been seen on Broadway, had six seasons in London’s West End, ten UK tours, two Australian tours and a season in Tokyo, but this is the first time it’s been seen on tour in the United States. Of course, this 1945 thriller wouldn’t be complete without an exceptional cast. Keep reading to get to know them!

Liam Brennan as Inspector Goole has worked extensively in theatre in Scotland, England and Ireland. Most recent work includes: Richard III and Twelfth Night (Shakespeare’s Globe/ Apollo Theatre/Belasco Theatre, New York) and Diary of a Madman (Traverse Theatre/the Gate), for which he was awarded Best Actor at the Edinburgh Festival in 2016. Brennan has also recorded numerous dramas and stories for BBC Radio, and won the 2006 Critics’ Award for Theatre in Scotland in the Best Actor category

Christine Kavanagh as Mrs. Birling, is well known for her role in the Doctor Who story, Timelash. Christine has also been seen in the UK performing in National Theatre Live: Man and Superman, back in 2015. We are thrilled to welcome Christine to our Boston stage!

Andrew Macklin and Lianne Harvey are also joining the cast as Gerald Croft and Sheila Birling. Macklin has previously worked with the Royal Shakespeare Company and has worked extensively throughout the UK. Lianne Harvey is known for her various film roles in Bikini Blue, Clickbait: The Rise and Fall of a Viral Star and Splitting Hairs.

Hammish Riddle, who is playing Eric Birling, trained at the Royal Conservatoire of Scotland. Prior to training he was a member of the National Youth Theatre Rep Company.

Performing the role of Edna is long time actor, Diana Payne-Myers. Payne-Myers was only 18 when An Inspector Calls was first presented in the West End in 1946. She has performed in Stephen Daldry’s production on more occasions than any other actor, having first appeared as Edna at the Garrick Theatre in the 1990s.

The cast of Stephen Daldry’s An Inspector Calls will also include the fantastic ensemble of Beth Tuckey, Chris Barritt, Adam Collier, and Chloe Orrock. 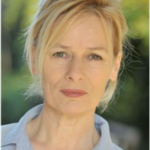 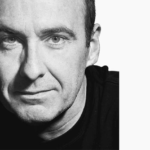 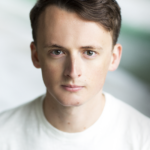 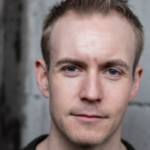 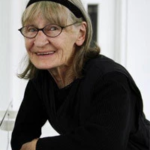 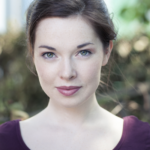 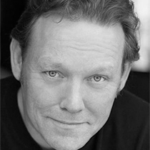 Be sure to witness these amazing cast in the miraculous thrilled, An Inspector Calls March 14-24 at the Emerson Cutler Majestic Theatre.

2 responses to “Introducing the Cast of An Inspector Calls”

Stories of Immigration in Pop Culture

Iconic Commercials of the Nineties